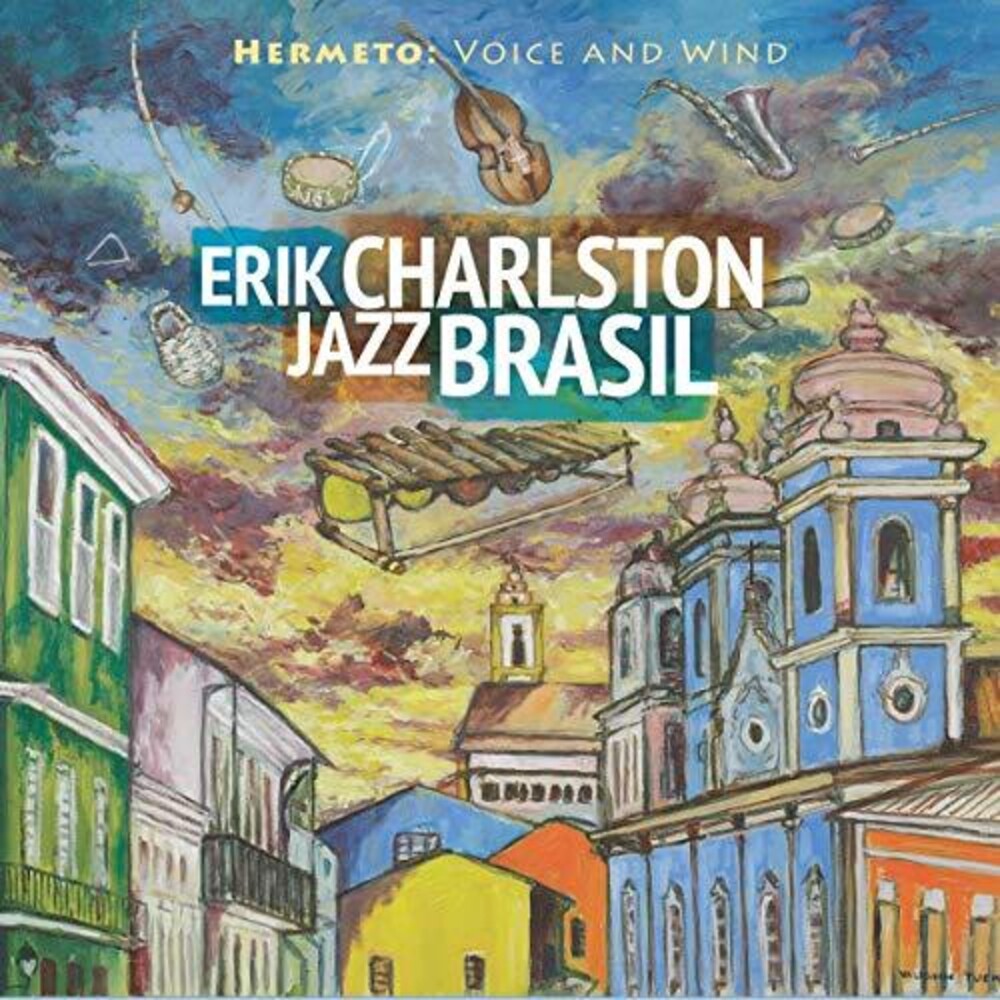 It was Charlston's friend, percussionist and Brazilian music expert Gordon Gottlieb, who introduced the vibist to Pascoal's unpredictable genius and to his style, which is fearless, but respectful of tradition. Charlston was immediately attracted to the way Pascoal combined many different musical cultures with his own brilliantly twisted music. Charlston reflects: "Tradition and near insanity are close brothers in Hermeto's world." Inspired by all of this, Charlston created JazzBrasil, a band built with the intention of melding the harmonic sophistication of jazz to the rhythmic intricacies and variation of Brazilian music. // JazzBrasil incorporated a tremendous blend of jazz and Brazilian music experts, including woodwind master Ted Nash, piano great Mark Soskin, bassist Jay Anderson, drummer/percussionist RogĂ©rio Boccato and percussionist CafĂ©. The group recorded the album Essentially Hermeto, which was released in 2012. // Over the past seven years, JazzBrasil's repertoire continued to grow and it became apparent that it was time to record. The group's musical canon had also incorporated tunes from other composers, including the great Brazilian guitarist Egberto Gismonti and singer-songwriter Lenine.