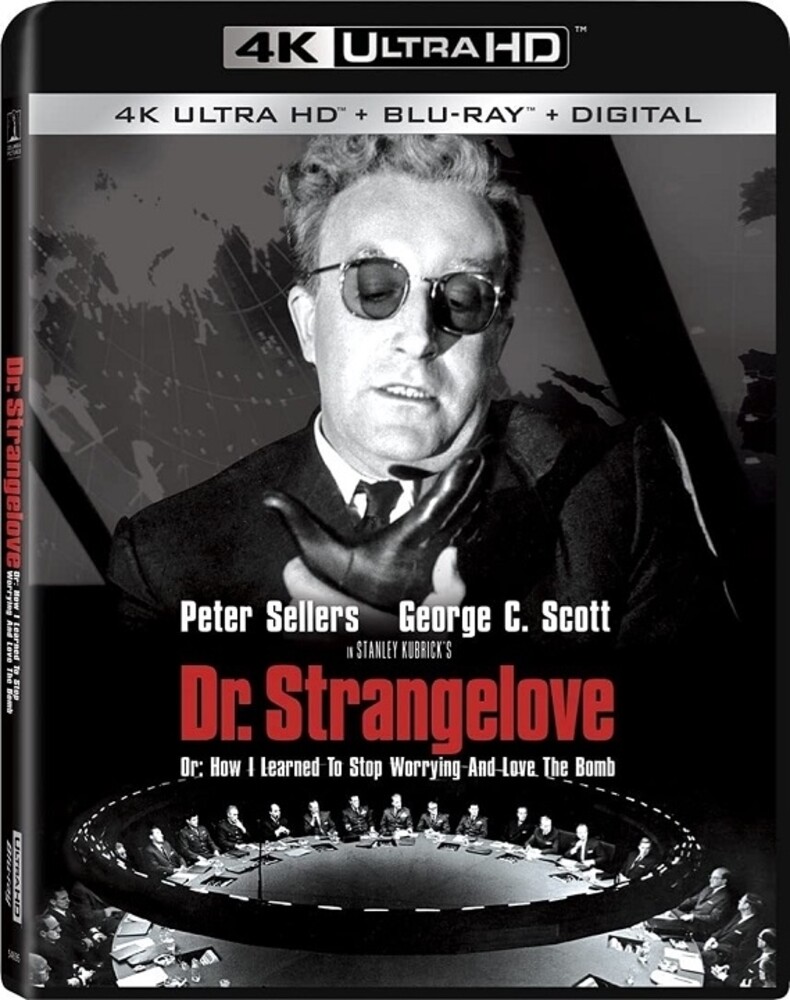 Dr. Strangelove Or: How I Learned To Stop Worrying And Love The Bomb
Format:
New: Not Currently Available
Wish