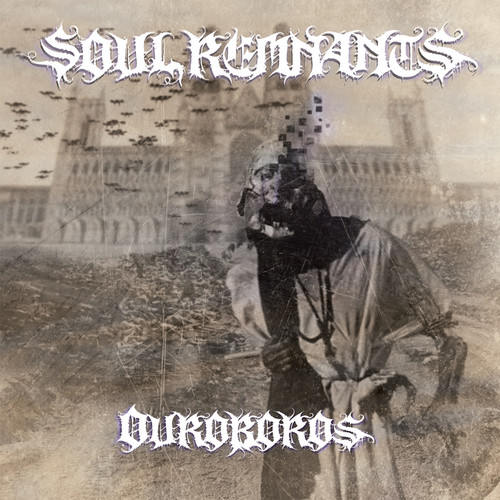 Hailing from the outskirts of Boston, MA, Soul Remnants is a death metal quintet making a name for itself in the underground scene. The group began to form in 2003 with Thomas Preziosi on guitar and Mitch Fletcher on vocals. They aimed to combine the raw intensity of American death metal with Scandinavian black metal. A concept album revolving around a futuristic, dystopian war amongst all mankind, Ouroboros is the band’s most ambitious recording to date. It is more dynamic than its predecessors, while still maintaining the uniquely crushing style that Soul Remnants have cultivated over their careers. Soul Remnants inked a deal with Entertainment One / Lifeblood, Inc. for the release of Ouroboros on July 21, 2017.