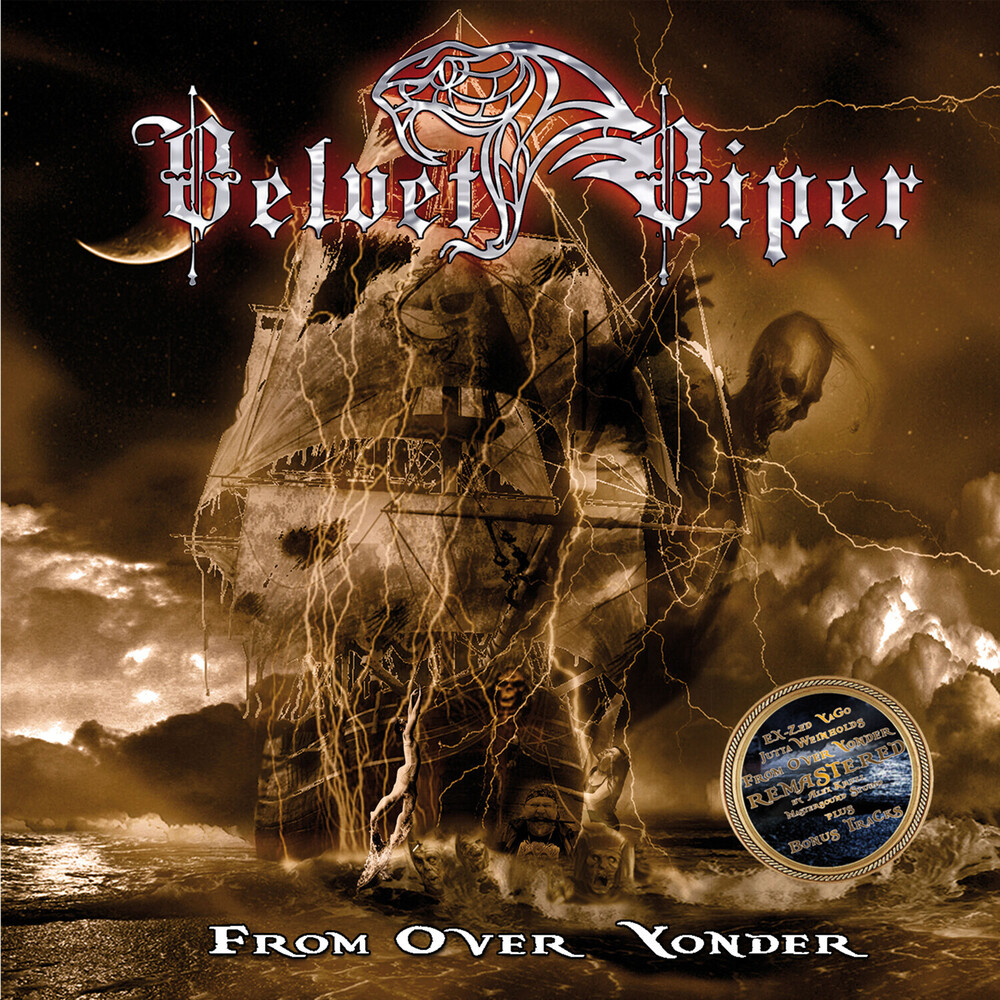 Here's something for all Zed Yago fans out there: The remastered re-release of the band's debut album "From Over Yonder"! It was remastered by Alexander Krull (Mastersound Studio) and will be released under the banner of Velvet Viper. The journey of the Flying Dutchman's daughter started in 1988, as she began searching for the phantasy that's been lost - because the soul will die without phantasy, and people will die without a soul. Her journey should then become a pilgrimage, which unfortunately should end soon. Egoism, which is like the plague of rock 'n' roll, led to the tragic demise of Zed Yago in 1990. Jutta Weinhold then formed Velvet Viper - the rest is history.