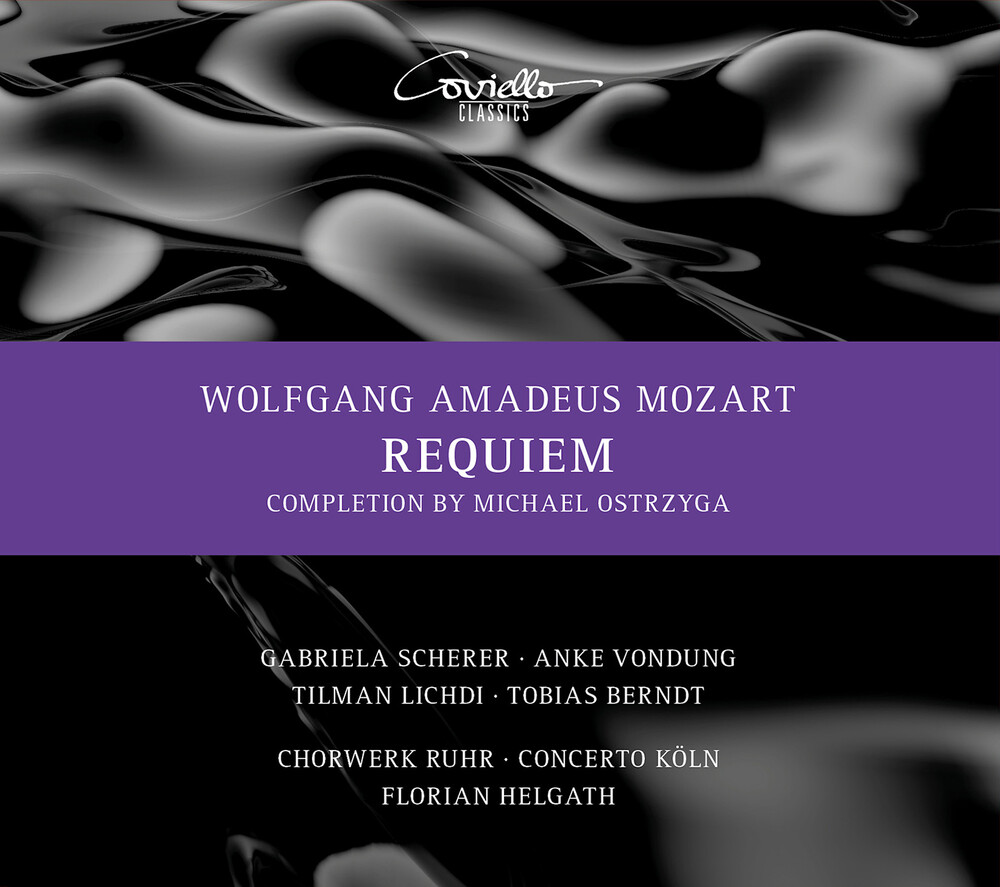 There is hardly any other major work in the history of music where there are as many secrets about it's genesis as in Mozart's Requiem: from the ominous masked client to the repeated criticism of the completion of the fragment by Mozart's pupil SĂĽĂźmayr (which has nevertheless established itself as a common version in concert life) to the speculation that the composer knew that he was writing his own requiem mass. The source situation is confusing, perhaps there were other "completers" besides SĂĽĂźmayr working at the mass, which the widow Constanze wanted to publish as one of Mozart's alone. Some stylistic breaks in the common version that are untypical of Mozart reinforce the doubts. After a thorough study of sources and comparative stylistic analyses, Michael Ostrzyga now presents a carefully corrected version, which brings him closer to the "most probable compositional solutions for November/December 1791" that Mozart would probably have chosen. Chorwerk Ruhr presents a first reference recording.