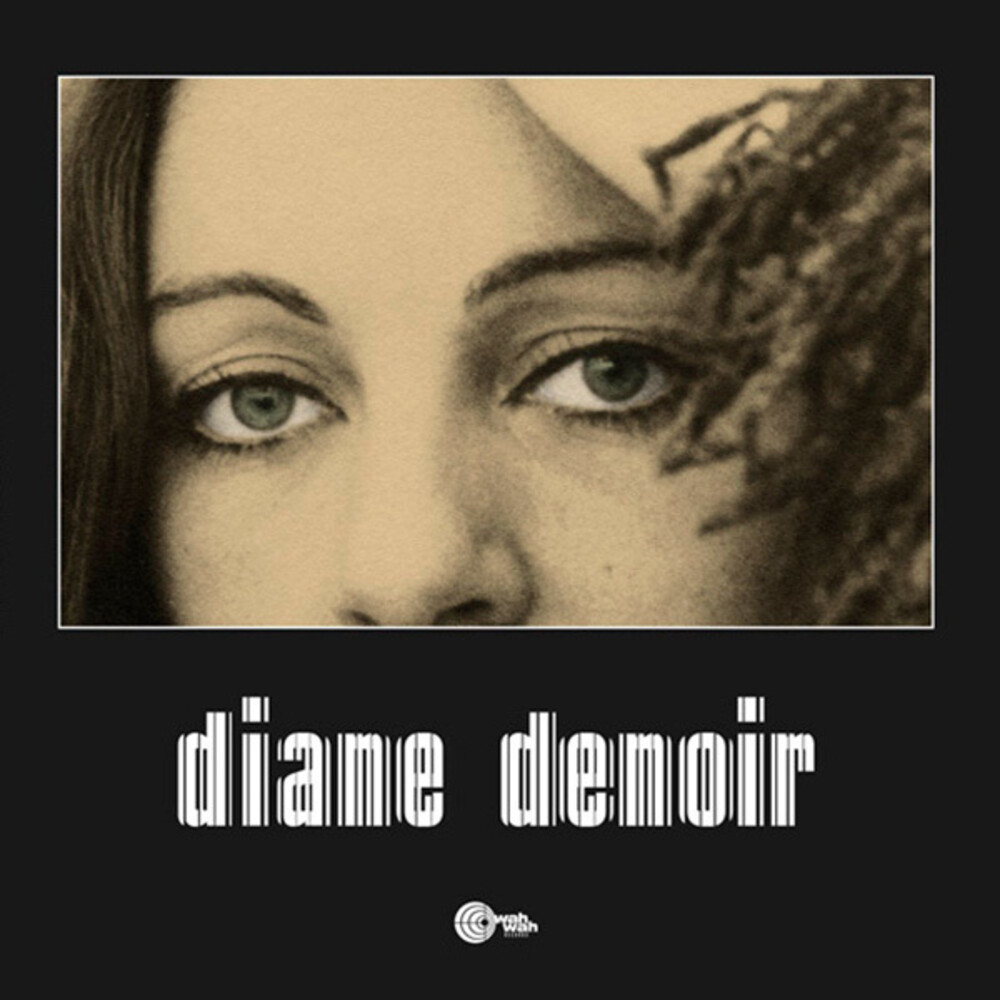 One of the most legendary LPs from Uruguay remains a hidden treasure in the rest of the world. It is the first LP by singer Diane Denoir. Diane was a regular in the "Conciertos Beat" ("Beat Concerts") of Montevideo's 1960s scene where she performed with Eduardo Mateo on guitar (leader of El Kinto, one of the most influential bands in 'candombe beat', and the ones who coined the term), Roberto Galletti on drums and Antonio Lagarde on double bass. Diane was also Mateo's muse throughout the early years of his career, he wrote several songs for her, among them "Esa tirsteza," "Y hoy te vi," and the classic "Mejor me voy." Eduardo Mateo would become one of the biggest names of all times in Uruguay's musical scene. Diane, instead, found herself outside the country when the military coup installed a non constitutional government in Urugay in 1973 and was wisely advised by friends not to go back home to avoid trouble with the new dictatorial regime. A brave defendant of Human Rights, she had been very active against torture, thus becoming a target for the dictatorial regime military intelligence. She exiled in Argentina and Venezuela, and she later settled in Europe and didn't perform in public or record again until recent years when she returned to her home country.On her eponymous 1972 debut album, Diane fused all her influences in one solid sound through songs created by Uruguayan songwriters (Eduardo Mateo, Urbano Moraes -bassplayer for El Kinto,- Daniel Amaro, Giuso Bellanca), plus Argentinian lyricist Edgardo Lisi. She had released a couple of 7' between 1966 and 1970, but it is her debut album -which would be her only one until her 2008 comeback- that made her legend grow among future generations of music lovers.It's hard to name artists in the same dimension as Diane Denoir for reference, but be sure that you will love this LP if you like the candombe beat scene of El Kinto, Tótem or the Fattorusso brothers (Hugo and Osvaldo) in their post Los Shakers works, but also the bossa nova sound and even artists of their own like Vainica Doble.