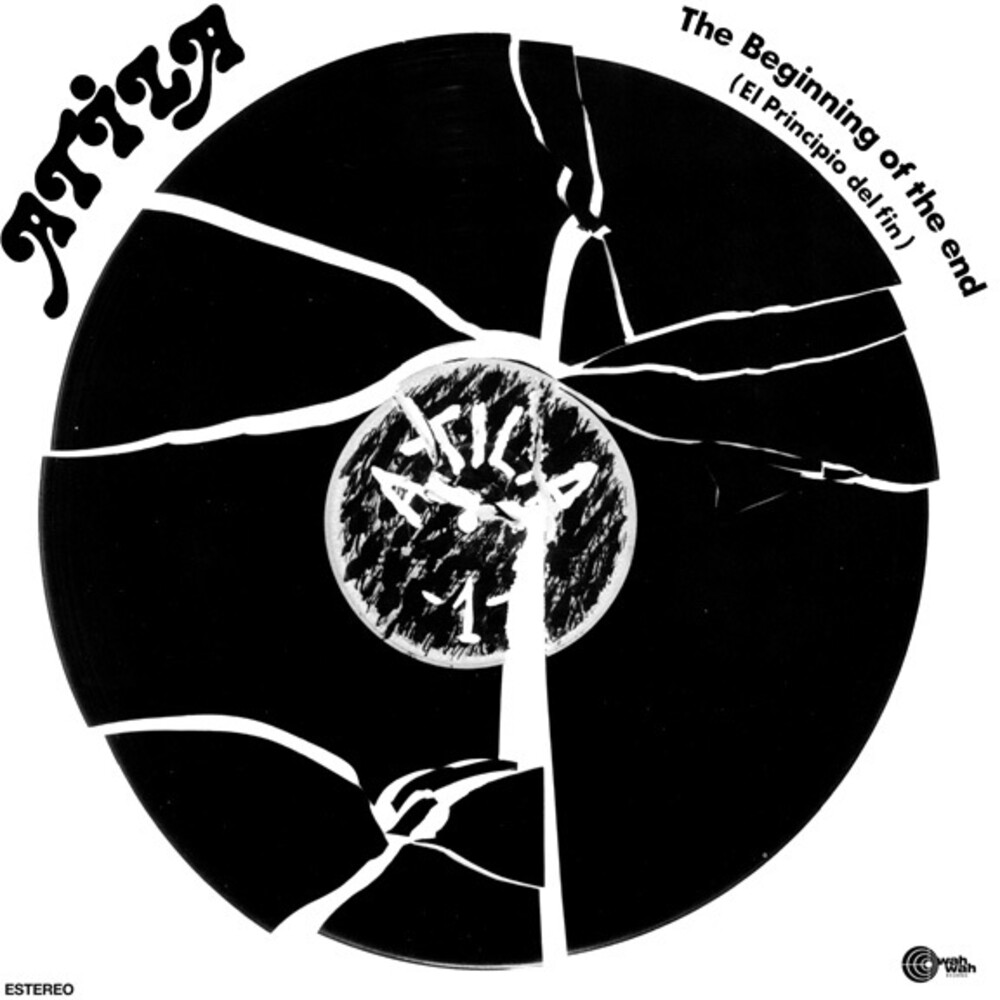 Often hailed as one the hard psych masterpieces to come out from Spain in the early 70's, 'The Beginning Of The End' was the vinyl debut of Atila, a trio formed in 1973 by Eduardo Niebla -guitar- Joan Punyet -drums- and Francisco Ortega -keyboards. Originally released in 1975 by the obscure New Promotion label in a alledged tiny pressing of 100 copies the album has reached 'monster' status between die-hard collectors worldwide, sometimes reaching the 1000? tag. 'An incredible progressive tour de force, Atila combined the typical classical learnings with fierce guitar leads and dark keys all over in the best european tradition of the era (think Italian prog).' We have repressed 500 copies of our long deleted reissue of this Spanish hidden treasure. This new edition comes with a bonus CD that features an alternate take of the album.