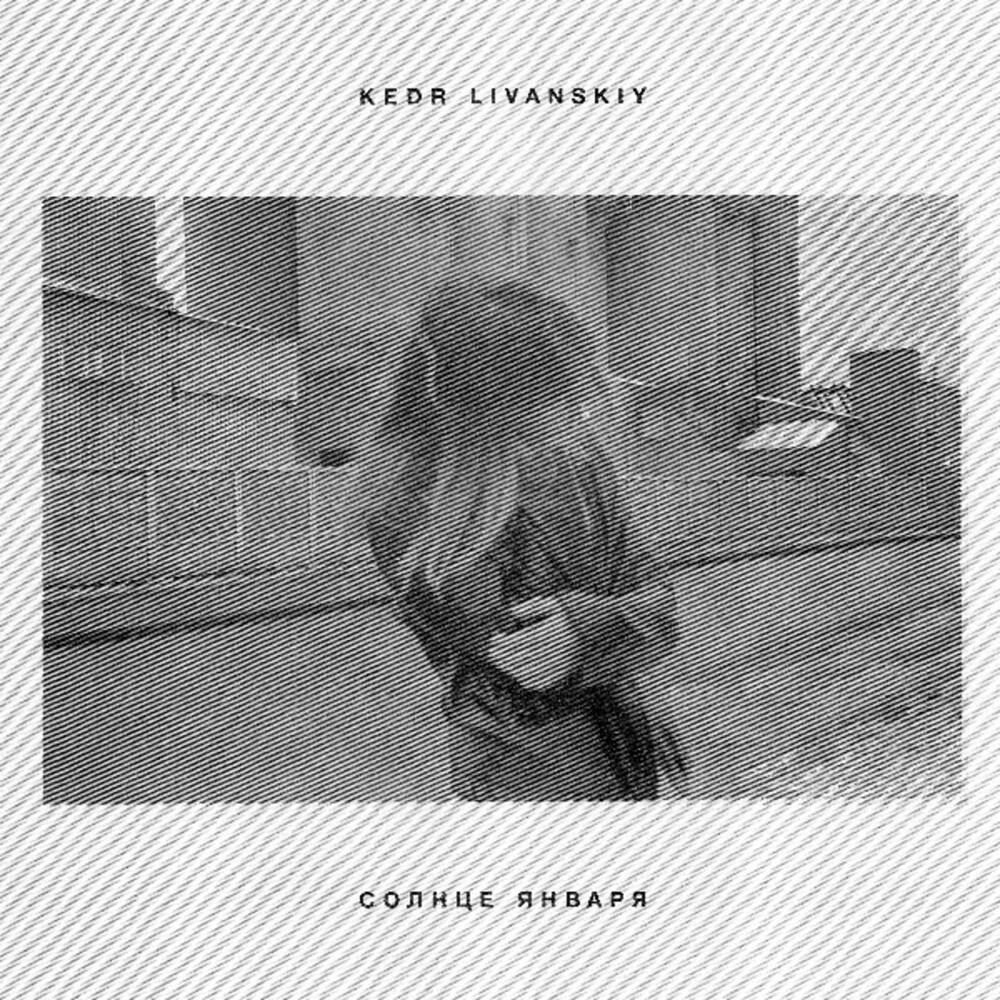 2016 release. Kedr Livanskiy is Russian for "Lebanese Cedar". The sinister synths in "Sgoraet" (English: "Burning Down") are inspired by the otherworldliness of Russian winter; Russia in winter is a terrible thing, but it also has a strange romantic presence to it. The drum and bass coda emulate the feeling of impending death and transition to another state when winter is over one's shoulder. The mood of "Razrushitelniy Krug" (English: Destructive Cycle) is a little lighter, but it is about self-reflection becoming self-destructive in a vicious cycle. It's not all doom and gloom; "April" is almost tropical in it's celebration of the arrival of spring. It's for exploring the Russian countryside after the sun has unlocked the trees, debris and dilapidated buildings frozen in time. Kedr on growing up in Russia and the influence that had on her music: "Of course the big problem was perpetual drunkenness - people would drink themselves to death. I was born on October 4, 1990. It was a very interesting but critical time for Russia - a time of great change. The Soviet Union was no more, and old values were anathematized because of the reconstruction. In my early teens no one seemed to understand me in this world (I thought), so I read Washington Irving novels and listened to The Cure. At around 20 years old I felt a real need to find myself, so I entered the directing department of the Moscow School of New Cinema. At the same time, electronic music fascinated me completely. A small circle of my friends formed around a mutual interest in music. We always went to concerts together, of which were mostly international artists: Inga Copeland, DJ Spinn, and DJ Rashad, Legowelt, Death Grips, Florian Kupfer, Dean Blunt, etc. It wasn't long until we organized the community and DIY record label known as John's Kingdom. It's not only about music; it's also a channel for art, videos and lifestyle. Now it's the most alive and honest thing in Moscow. My music is strongly inspired by Autechre, Aphex Twin, and Boards of Canada, but with the lyrics and mood of Mazzy Star. I admire contemporaries Inga Copeland and Laurel Halo, however, my songs are more pop-leaning because of the powerful influence MTV had on my adolescence. "