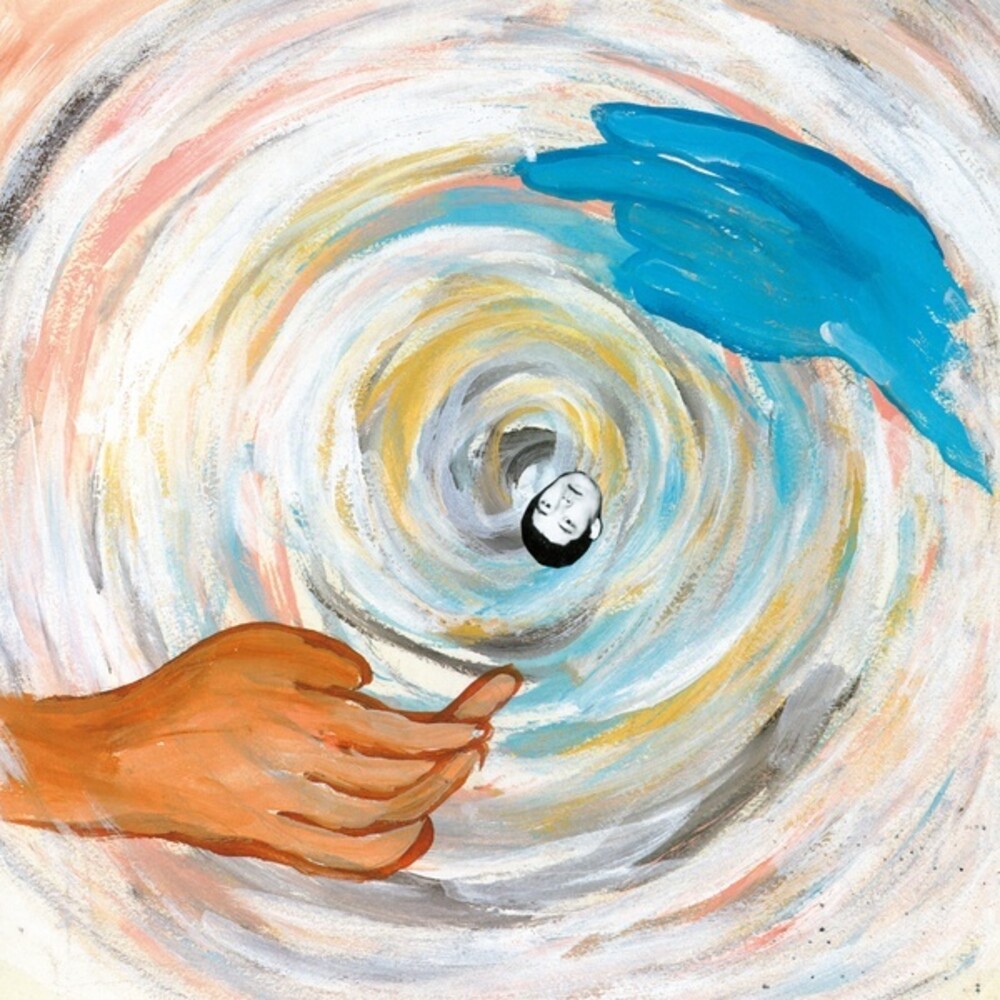 Limited colored vinyl LP pressing. Studio Mule present a reissue of Eitetsu Hayashi's Kaze No Shisha, originally released in 1983. Spiritual leaning rhythms come from none other than Eitetsu Hayashi, one of Japan's most renown taiko drummers, a percussive instrument that is deeply rooted in the mythology of Japanese folklore. Kaze No Shisha is a crucial album in his long-spanning career, that started in 1971 when Hayashi joined the famed Ondekoza Group. The so-called "demon drum group" established the taiko drumming to a global audience and intensively toured around the globe between 1975 and 1981. Shortly after, Hayashi and some like-minded spirits formed Kodo, a new drum troupe with Hayashi as the lead drummer. After their first live performances he left the ensemble again in order to launch his solo career, an output first marked by Kaze No Shisha, released in 1983 on the Japanese subsidiary of the US record company Victor. The album's six compositions feature Hayashi on taiko drum and other percussion by famed Japanese composer Midori Takada on marimba, cymbal, and bells, Shuichi Chino on synthesizer, Chi Soungja on the traditional Korean zither gayageum and the Korean janggu drum, as well as the singers Kamur and Tenko, also known as The Honeymoons.