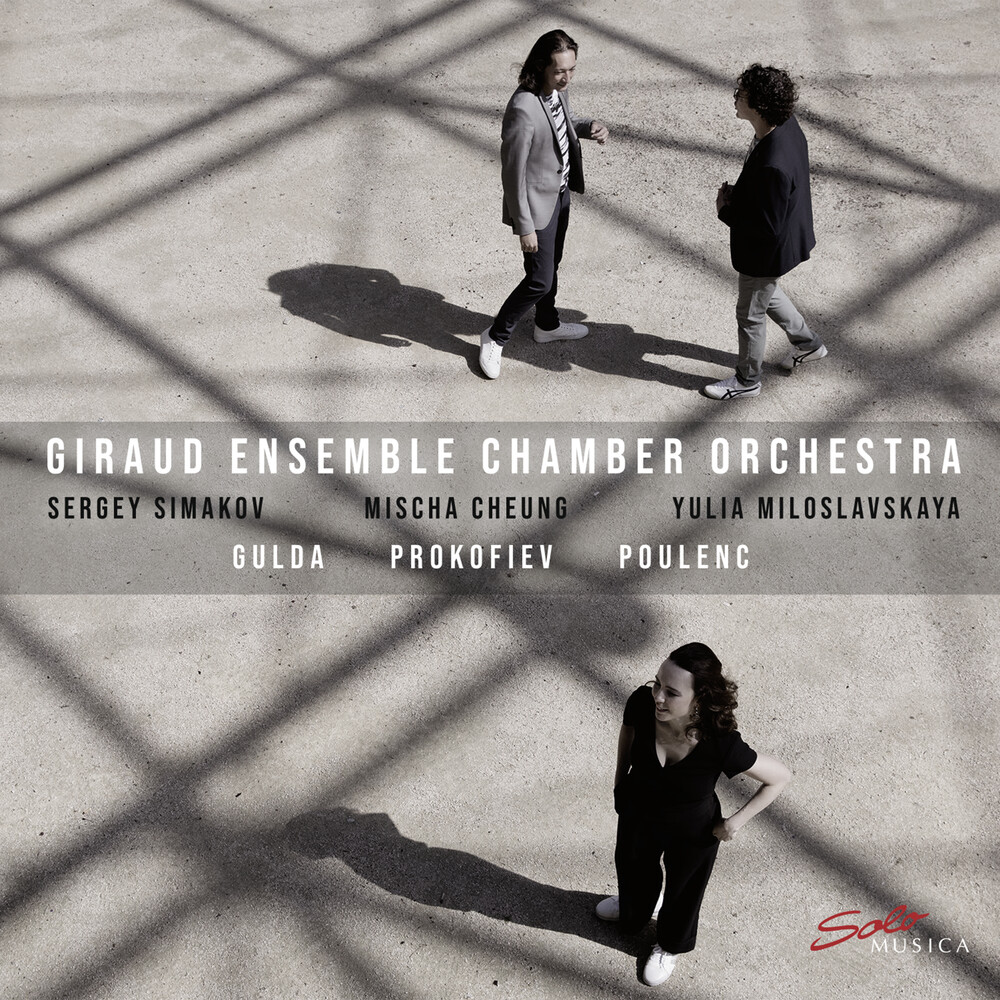 The Giraud Ensemble Chamber Orchestra was founded in 2015 and has since performed in various formations: from the quintet to the forty-member chamber orchestra. The young ensemble cultivates a diverse repertoire ranging from the Baroque to the Modern, always placing great importance on making less known musical works heard. In 2017, the Giraud Ensemble Chamber Orchestra released the album "Primus" with works by Shostakovich, Vasks and Baum. It has been under the direction of internationally active and award-winning conductor Sergey Simakov since it's foundation. Mischa Cheung studied with Prof. Konstantin Scherbakov at the Zurich University of the Arts and has taken up a busy career bringing him to many concert stages and festivals throughout the world. He is a member of the Gershwin Piano Quartet, a highly praised ensemble which performs spectacular arrangements on four pianos and released it's newest album "Transatlantiques" with Sony Classical in 2018. He is a popular soloist at the Symphonic Game Concerts produced by the Merregnon Studios and has appeared with the London Symphony Orchestra, the Hong Kong Philharmonic Orchestra and the Netherlands Philharmonic Orchestra.