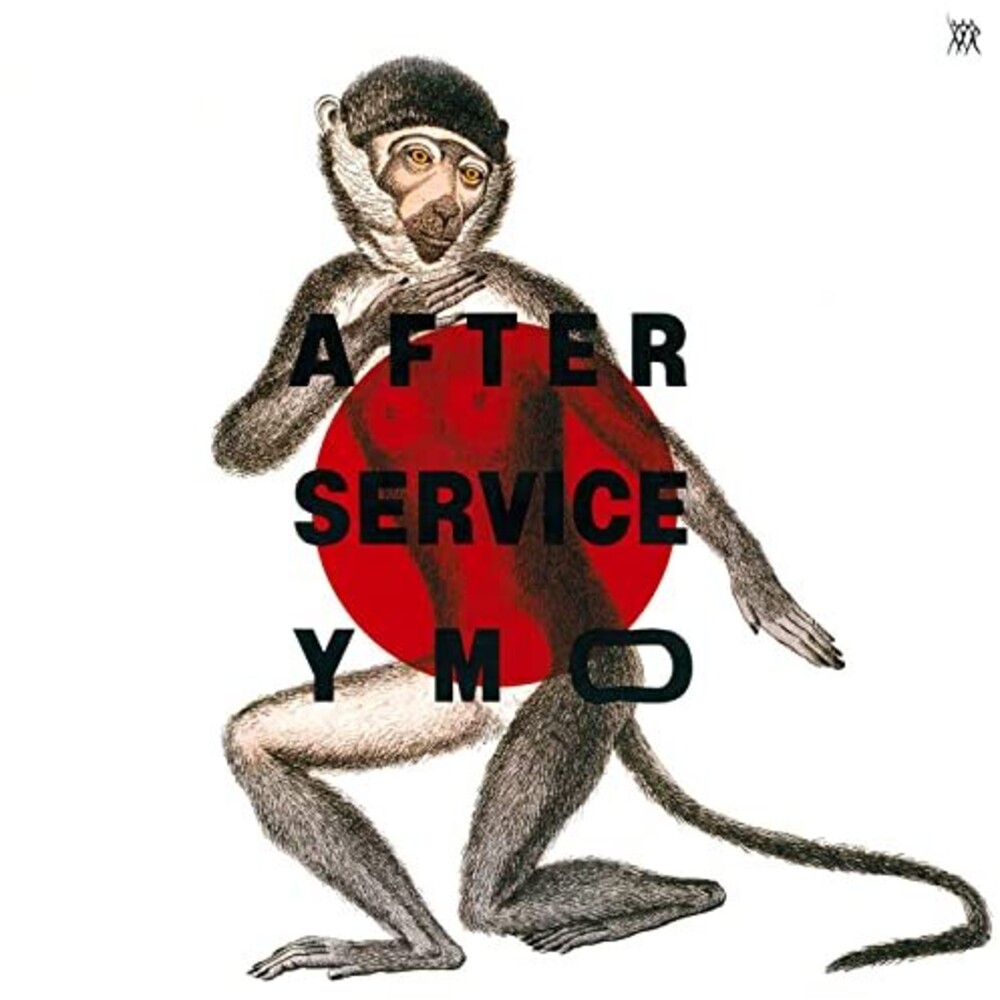 Recorded at the Budokan in December 1983, After Service is YMO's second live album that celebrates and encapsulates the first phase of their career that began five years prior. The career-spanning double disc set includes a gues appearance from ABC's drummer David Palmer and the song 'Kageki Na Syukujo' which does not appear on any other official YMO album.Collector's Vinyl Edition box set includes the album pressed on 4 LPs at 45 rpm, replica track sheets and studio ephemera, and a deluxe booklet with newly written liner notes and interviews.