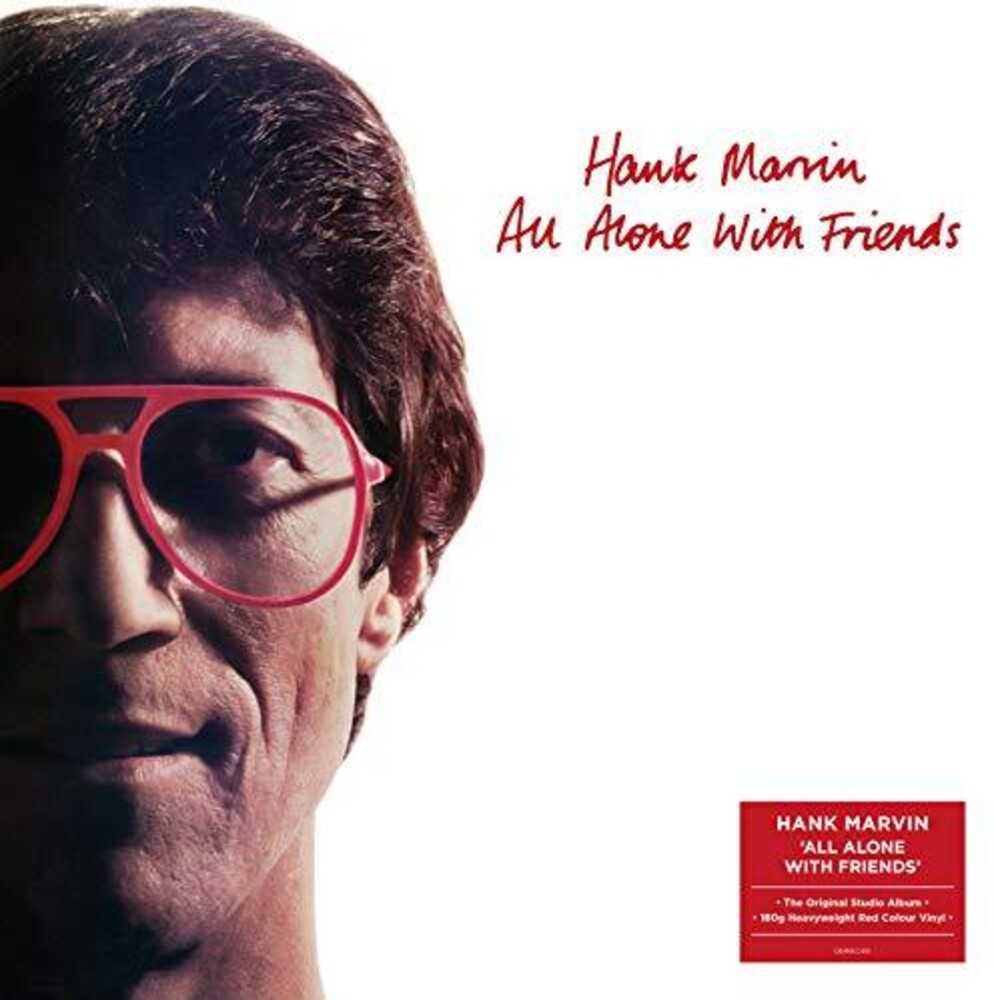 Limited 180gm red colored vinyl pressing. Released in 1983, a second vocal album, Alone With Friends showcases Hank's vocals and includes the singles 'The Hawk And The Dove' and 'Invisible Man'. With a career spanning more than 60 years, Hank Marvin is still highly regarded and relevant today. Even aside from his successful and lengthy solo career and Marvin, Welch & Farrar, as a member of The Shadows and with Cliff Richard, Hank Marvin has played on some seventy hit singles and over fifty hit albums and that's just in the UK. The global hits across the decades in such countries as South Africa, Australia, Japan, France, Germany, Holland and countless others, underline the global success in which he played a major part, writing, playing and singing.