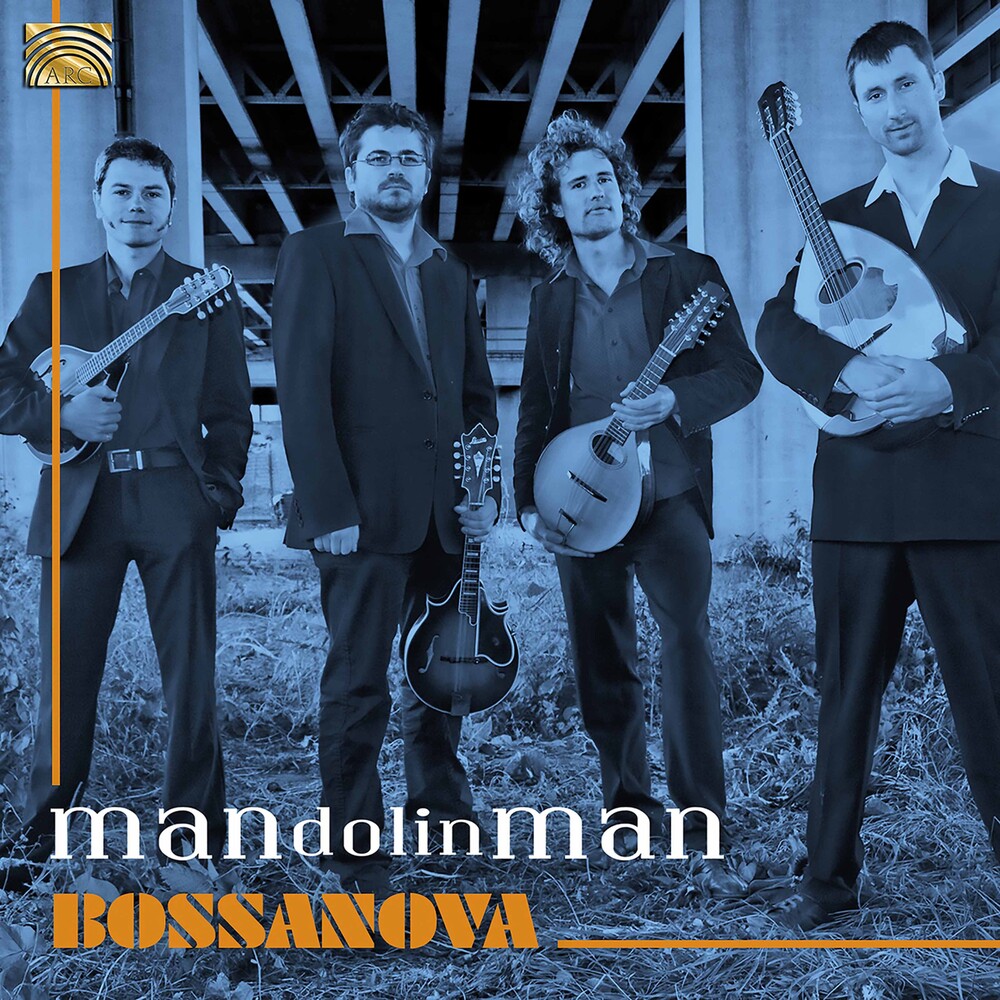 After their successful first album 'Old Tunes, Dusted Down' - a concept album devoted to the impressive fieldwork of folklorist Hubert Boone - MANdolinMAN dug even deeper into Flemish folk music with the album 'Unfolding the Roots'. Played on four mandolins, the music took on new forms and the historic melodies were injected with a modern and contemporary vigor. Instrumental Flemish Folk music had never sounded so exotic! For their next project, they decided to again breathe new life into tradition, but this time looking a little further afield than Flemish Brabant and Flanders. With this new album - 'MANdolinMAN plays Bossa Nova' - the foursome explores the bossa style of Brazil and gives the sound of South America a new original touch.