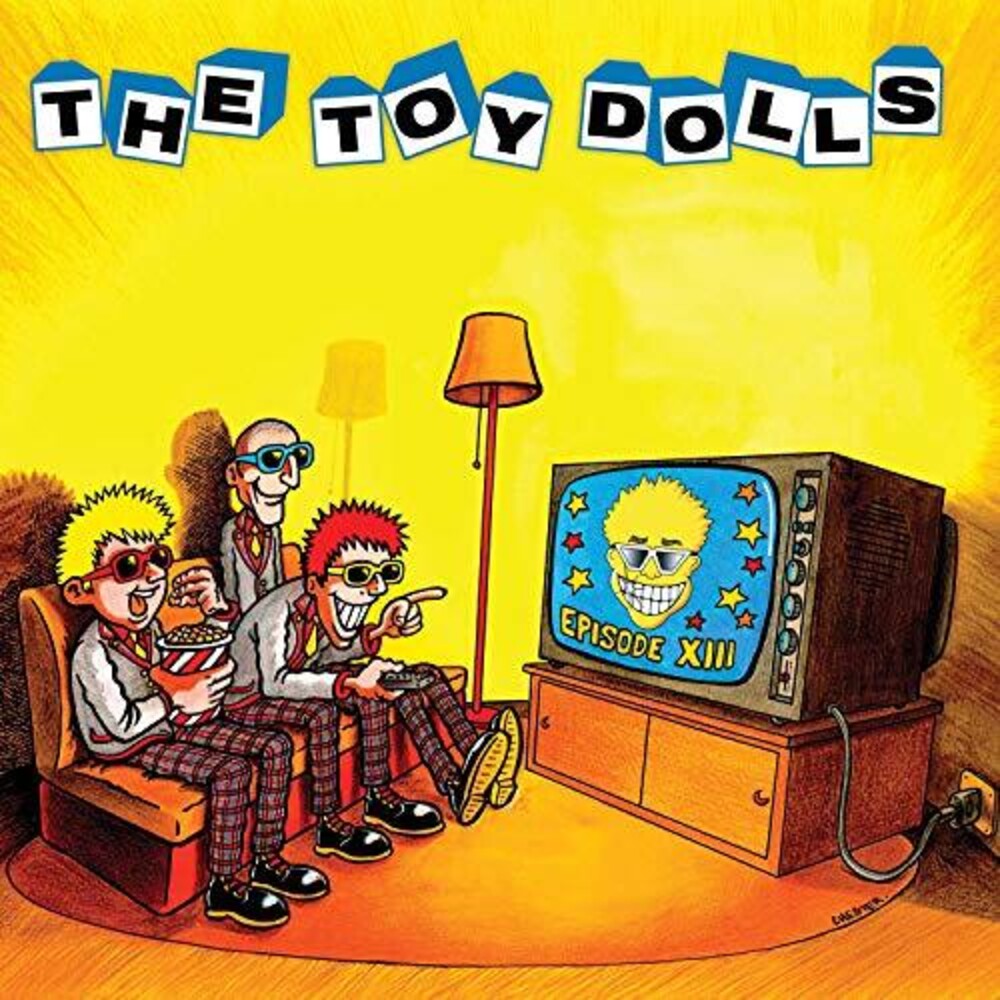 This year is the 40th Anniversary of the Toy Dolls Slated by the British music press for being a joke 'one hit wonder' band and being on a par with The Tweets, The Grumbleweeds, The Barron Knights and The Wurzels, here they are after 40 years, 13 studio albums, dozens of 'best of' albums, live albums, box sets and, more importantly, the 40 years of constant worldwide live tours, shows and festivals, playing to packed houses from Buenos Aires to Budapest. Strangely enough, the band are not influenced by any of the above mentioned acts! This is their first new studio album for 8 years since The Album After the Last One in 2011 and the band are touring to commemorate their 40th Anniversar