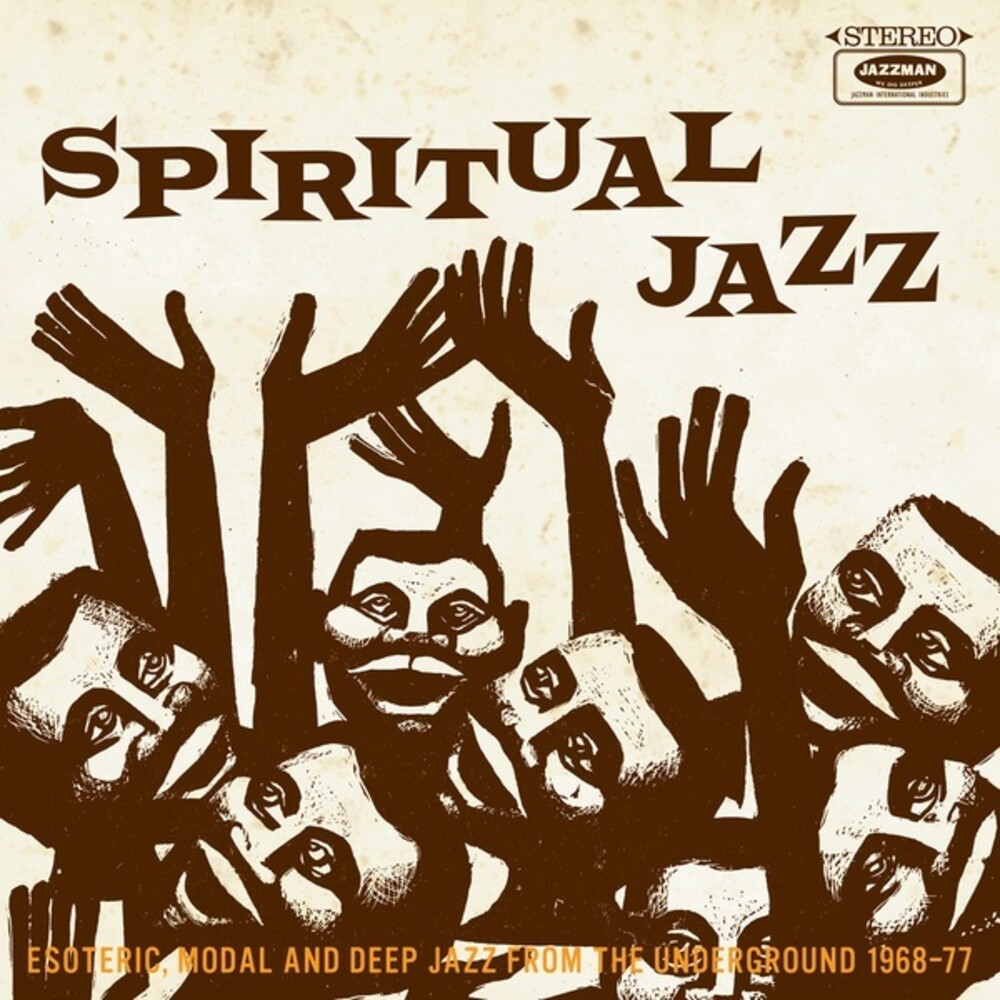 Remastered limited 2019 repress; originally released in 2008. Jazzman Records presents the sound of the unsung musicians who - in the midst of the Vietnam War and the fallout of the Civil Rights struggle - created some of the most beautiful spiritual and meditative music of the era. Sometimes funky, sometimes mellow, but always trying to say something about the world in which we live. Existing completely under the critical radar and largely ignored or unknown by music fans and critics alike, most of the musicians featured in this album won't be familiar to even the most seasoned aficionado. Their records, frequently turned down by distributors and record stores, saw little attention when first released - and have seen even less since. But in this era of musical apathy, where so many music junkies look to the past for their musical fix, Jazzman Records have re-discovered hidden, obscure and esoteric jazz musicians who looked to the four corners of the earth - and beyond - for inspiration. Here Jazzman Records evaluates spiritual jazz - music that is a snapshot of the era after Coltrane, a time which saw the evolution of an underground jazz that spoke about the reform of the soul, the reform of the spirit, and the reform of society: a music which was local and international at once, which was a personal journey and a political statement, and which was religious and secular in one non-contradictory breath. The music on this album reflects the social and historical forces at work during the closedown of the '60s dream; music made by close-knit collectives and individual visionaries, by prisoners and eccentrics, by mystics and political radicals. It includes music by acknowledged masters, and moments of brilliance by unsung figures known to us from just one or two recordings. It is the jazz music of America in the age of civil rights, brutal repression, political assassination and war; a music that would guarantee the survival of the spiritual dimension in a society that was angry and traumatized, but nevertheless had seen hope of better days to come. Soul jazz; Black jazz; Spiritual jazz. Features James Tatum Trio Plus, Lloyd Miller, Morris Wilson Beau Bailey Quintet, Mor Thiam, Ndikho Xaba & The Natives, The Positive Force with Ade Olatunji, Salah Ragab and The Cairo Jazz Band, The Frank Derrick Total Experience, Hastings Street Jazz Experience, Ronnie Boykins, Leon Gardner, and Ohio Penitentiary 511 Jazz Ensemble.