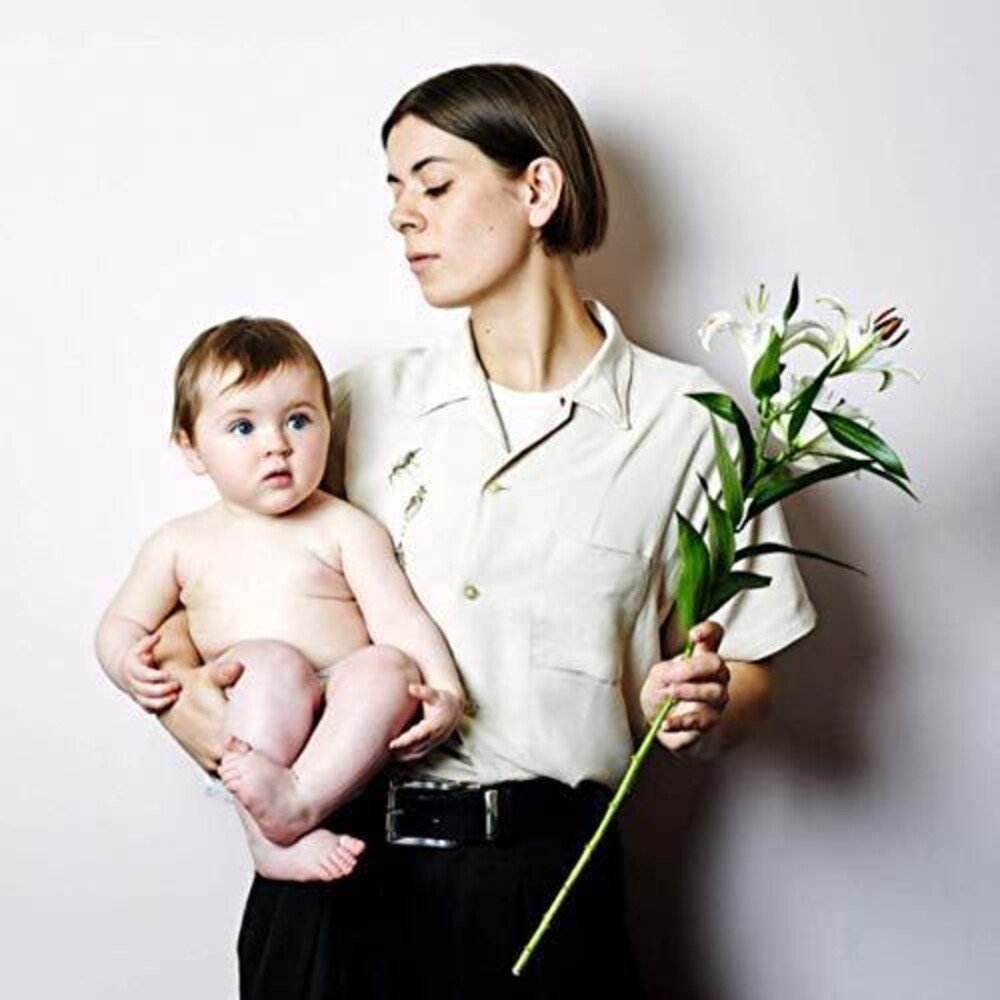 The new album from long-standing Bombay Bicycle Club collaborator/touring member and former member of Cash + David.'Pity Party' is the new album from Liz Lawrence. Liz dug deep and discovered her own sound, taught herself how to produce and soon realised that she had become good enough to make her own music in the way she wanted to make it, on her own terms. The fruits of her labour are brought together for this new album. She wrote six of the songs in just five days (while holed up in a dilapidated friends' house in Cornwall) - proving that forcing herself out of her comfort zone and embracing a solitary existence - for a short time at least- reaped huge benefits for her personally and musically.Liz Lawrence is a friend and frequent touring collaborator of Bombay Bicycle Club and previously one half of electro-pop group Cash+David.Previously supporting Bloc Party, Lacy Dacus, and Snail Mail. This year LizLawrence has a headline tour as well as supporting Bombay Bicycle Club and heading to SXSW to showcase her new album.