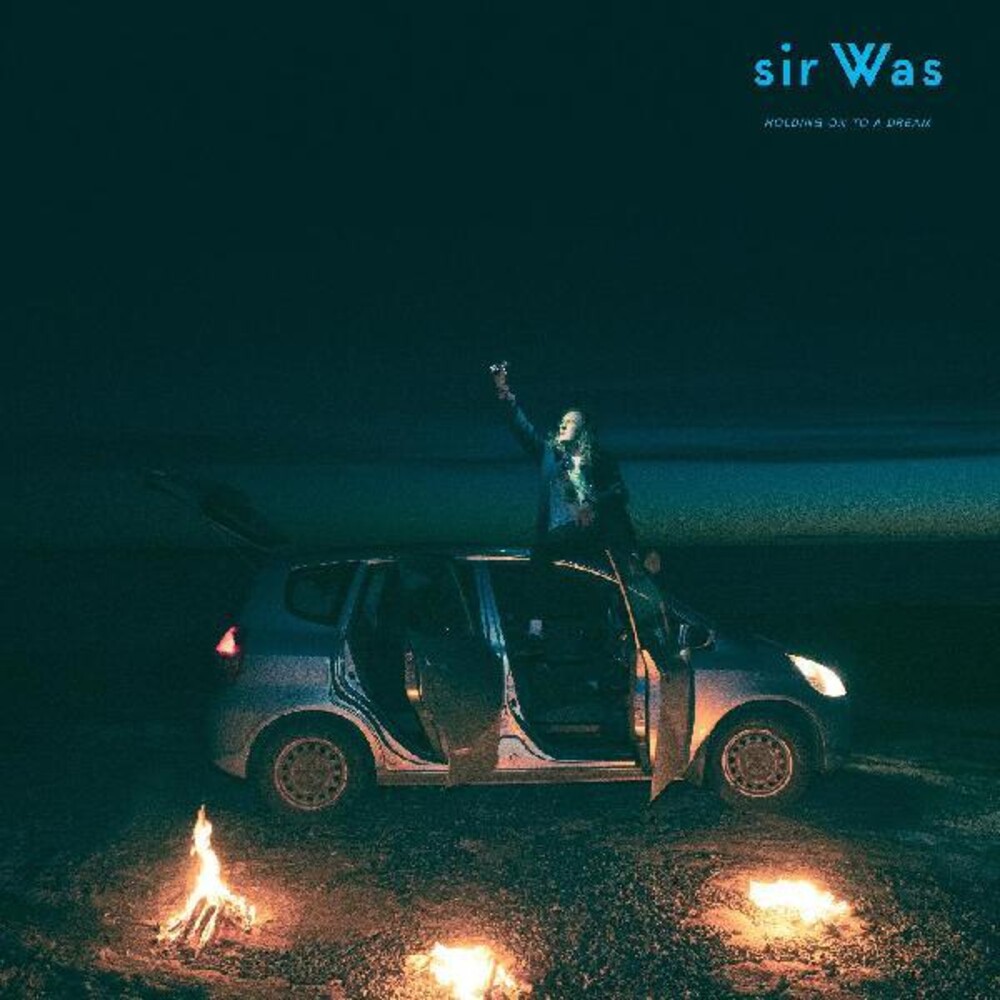 Holding On To A Dream
Artist: sir Was
Format: CD
New: Not Currently Available
Wish

The new album from Joel Wästberg a.k.a sir Was, Holding on To a Dream, is a mesmerising twisting of genres - from classic soul and old-school hip-hop, to beautifully fresh pop structures. The new record is dense with ideas and adventurous, a sonic-leap forth. I was interested in having a lusher sound, more rich, Wästberg says. With the first record I had this idea that I wanted it to sound like an old vinyl record. I wanted this lo-fi, old-school sound. When I realized that I was actually making another album, I felt a bit scared of the whole thing, but it didn't take me that long to realise that the only thing I could do was to make something that felt really right in my body and soul. I've realised that there's nothing to be afraid of. I'm ready to explore so much more. The sense of exploration resonates throughout the record and can be defined by it's start and end points. Opening track Fly Away begins the expedition, a gleaming reflection of past insecurities as a jump-off point for the next chapter, all subtle beats and stark bursts of guitars that leap out of the mix. Elsewhere, No Giving Up is a tender recollection of a past relationship, set to an equally affectionate composition, a glowing example of Wästbergs growing songwriting skills, while The Sun Will Shine showcases another side of Joels skillset, a playful production full of inspired ideas and nuances; a Les Fleurseque mellow breeze in the heat of the summer. The records boldest moment is reserved for Deployed, a collaboration with Little Dragons Yukimi Nagano. Me and Little Dragon go way back. I've been hanging out with them for many years, and they were very supportive with my first album, Wästberg explains. I remember that Yukimi was always asking me if I was making my own music. One day I was working in my small studio room, and Little Dragon were one floor up. Yukimi knocked on the door and asked if she could listen. I played her some of my songs and she said, This is great, go out and talk to the world!. That was before my first album. So having Little Dragon as a feature here makes so much sense. Beautifully bright and sincere, Deployed is a perhaps the most vivid pop song that sir Was has released to-date. A heartfelt accounting of relationships, of knowing when to let go and when to fight for them, Holding On To A Dream, is a dreamy, groovy, lustrous treat of a record.