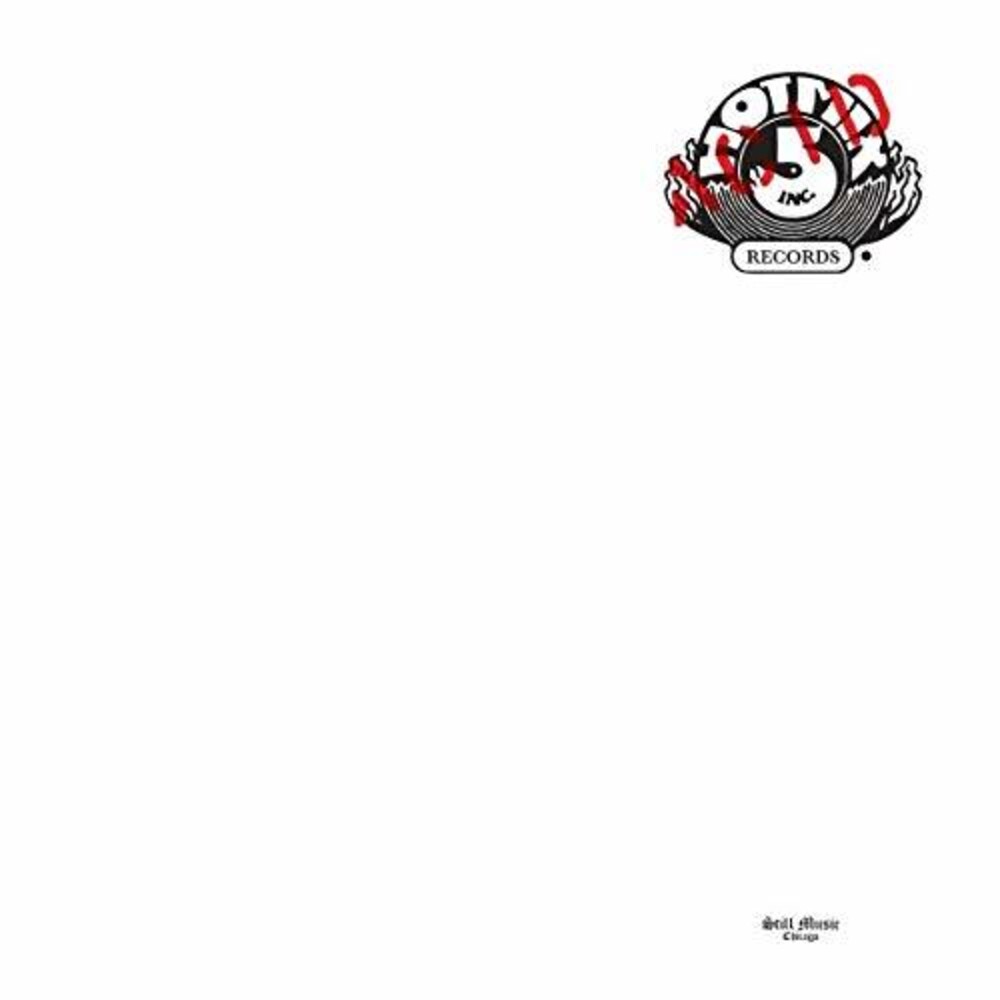 This is what legends are made of: Acid House, Chicago 1988, Mickey Oliver and his Hot Mix 5 Records, Larry Heard aka Fingers, Pierre, Phortune & Armando.Released in 1988, ACID LP was the first and only full length on Hot Mix 5 Records. It is much more than a classic album, it's a staple for any self respecting DJ. This is probably one of the best Acid House compilation to make it out of Chicago. Still Music is proud to start it's Hot Mix 5 Records reissue series with such a monument to House. Every track on here is a classic in it's own right, with Pierre's 'Dreamgirl', Armando's '151', the two incredible Fingers tunes 'The Juice' and 'Ecstasy' and so much more. For the first time, this reissue features all the songs that were on the original release but remastered and on a red vinyl DLP. Don't sleep on the ACID. 'ACID LP' was originally released on Mickey Oliver's Hot Mix 5 Records in Chicago, 1988.