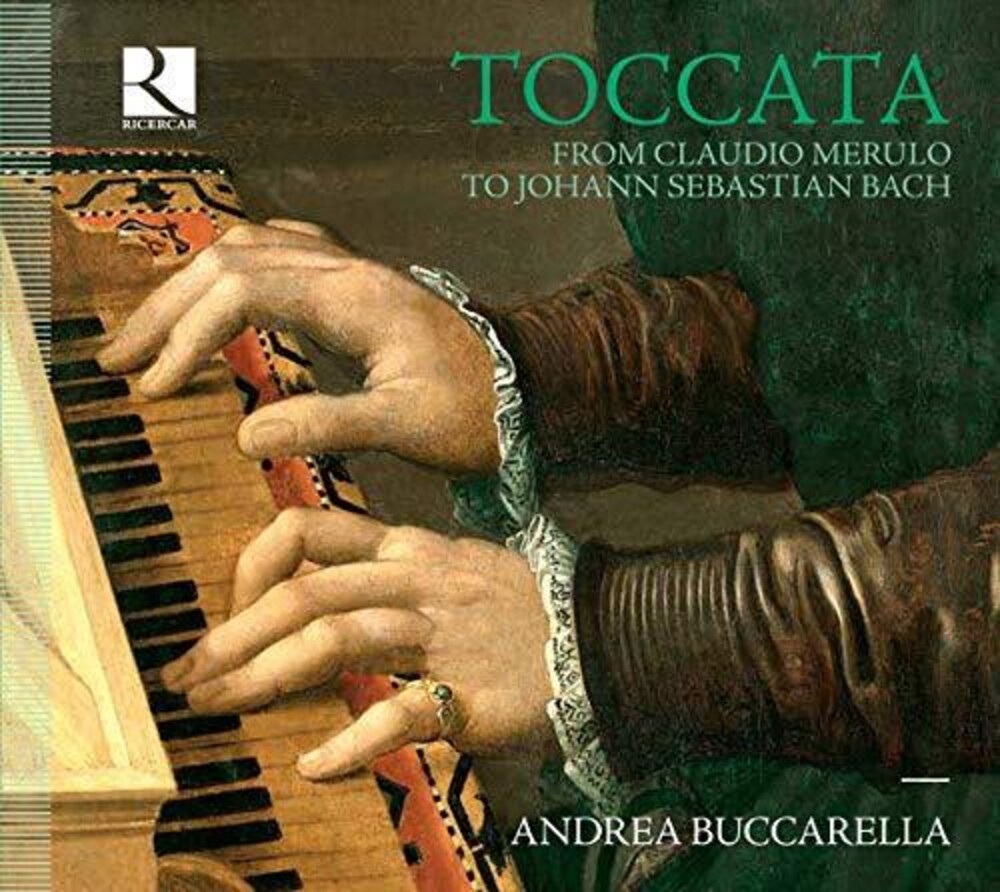 For this first recording, Andrea Buccarella explores the history of the most emblematic form of Baroque music, from it's appearance in Italy at the end of the sixteenth century right up to it's apotheosis in Johann Sebastian Bach: the toccata. With it's inventiveness, it's formal freedom, it's contrasting effects of virtuosity and emotion, the Italian toccata - whose name probably comes from the verb toccare (to touch/play) - opened the way for the stylus fantasticus that was to dominate Germany in the late seventeenth century. In order to give each period it's optimal sound, Buccarella plays copies of four different harpsichords - two Italian, one Flemish and one German - which, in their dates and types of construction, illustrate the principal stages of Baroque instrument making.