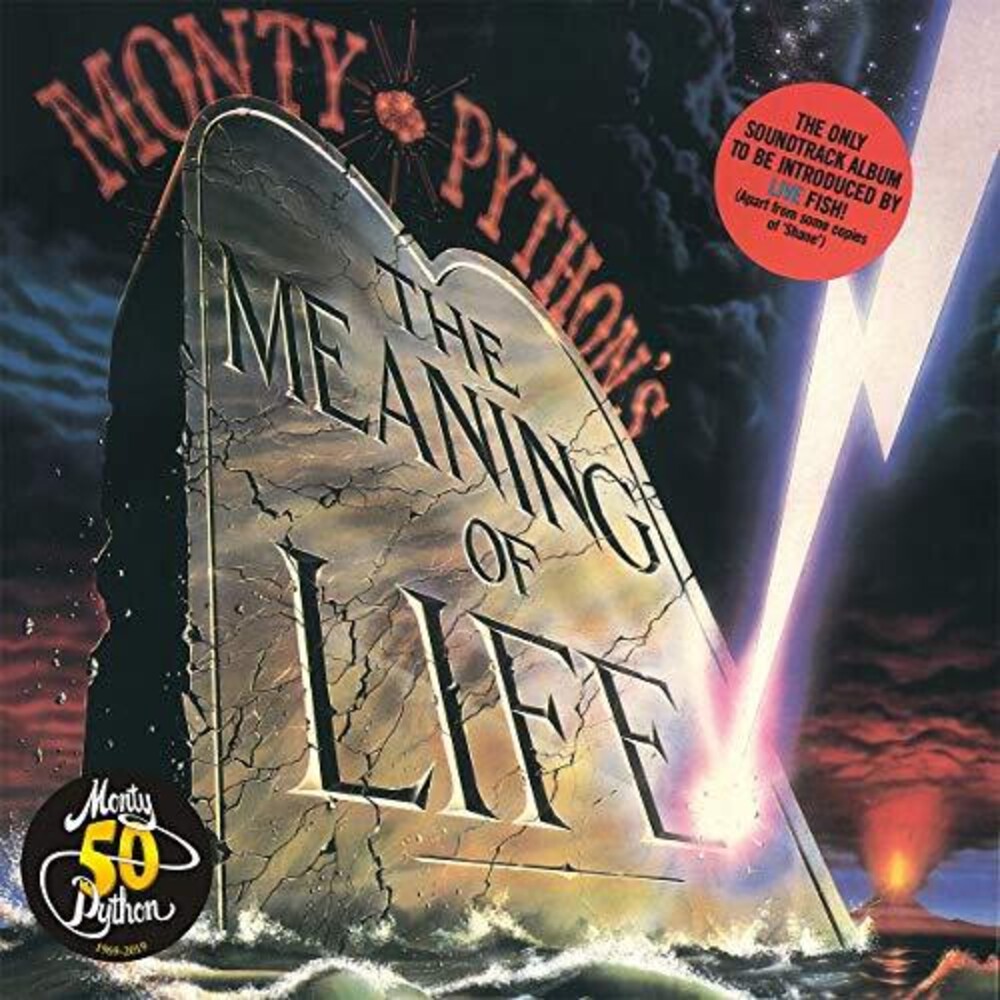 Vinyl LP pressing. Monty Python's The Meaning of Life is the third and final soundtrack album by Monty Python, released in 1983 alongside their last film. Billed as "The only soundtrack album to be introduced by live fish! (apart from some copies of 'Shane')", it consists of sketches and songs from the film, with a few links performed by Michael Palin and a brief appearance from Terry Gilliam. The album features dialogue which didn't make it into the final cut of the film as well as additional sound effects to help with the audio medium. "The Adventures of Martin Luther" sequence is introduced but does not appear. The sketch itself was excised from the final cut of the film but was eventually reinstated 20 years later for the DVD "Director's Cut", although it did feature in the illustrated script book which accompanied the film's release. The film's songs are included in full, with "Christmas In Heaven" having a longer fade-out than appears in the film.