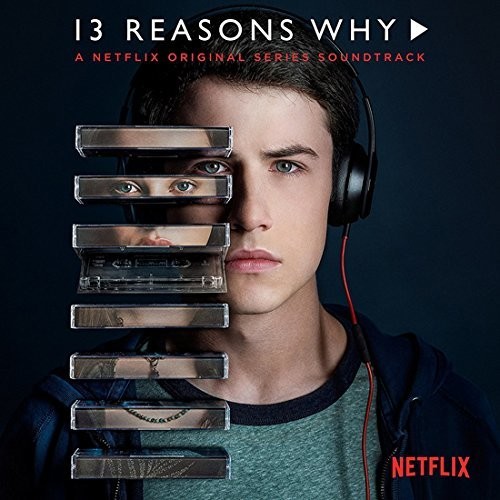 Double vinyl LP pressing. Original soundtrack to the 2017 Netflix original series. Features an eclectic mix of songs from Selena Gomez, Joy Division, The Japanese House, The Cure, Hamilton Leithauser + Rostam and many others. 13 Reasons Why revolves around a high school student, Clay Jensen, and his friend Hannah Baker, a girl who committed suicide after suffering a series of demoralizing circumstances brought on by select individuals at her school. A box of cassette tapes recorded by Hannah before her suicide details thirteen reasons why she ended her life. The series has received largely positive reviews from critics and audiences, who have praised it's subject matter and casting, particularly the two leads, Dylan Minnette and Katherine Langford.