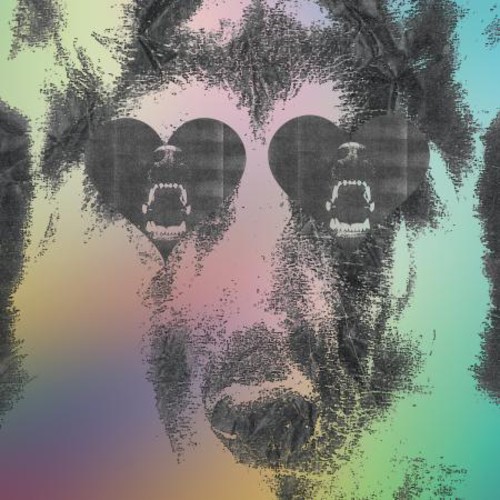 Vinyl LP pressing. 2015 release, the fifth album by the indie rockers. Crocodiles has always traveled their own particular road of excess; playing, recording, dreaming and scheming in various far-flung corners of the globe. For Boys, the boys decamped to Mexico City where producer Martin Thulin captured this psych-pop masterpiece. Trashy in some places and beautiful in others, this colorful album sees the band revisiting familiar Crocodilian themes that have earned them worldwide acclaim while also cooking with many new flavors. Boys is an album for boys and for girls and for boy-girls and mutants, back-alley poets, thieves, space cadets and alien babes, righteous tricksters, sonic deviants, and everything in between. But most of all, Boys is an album for you.