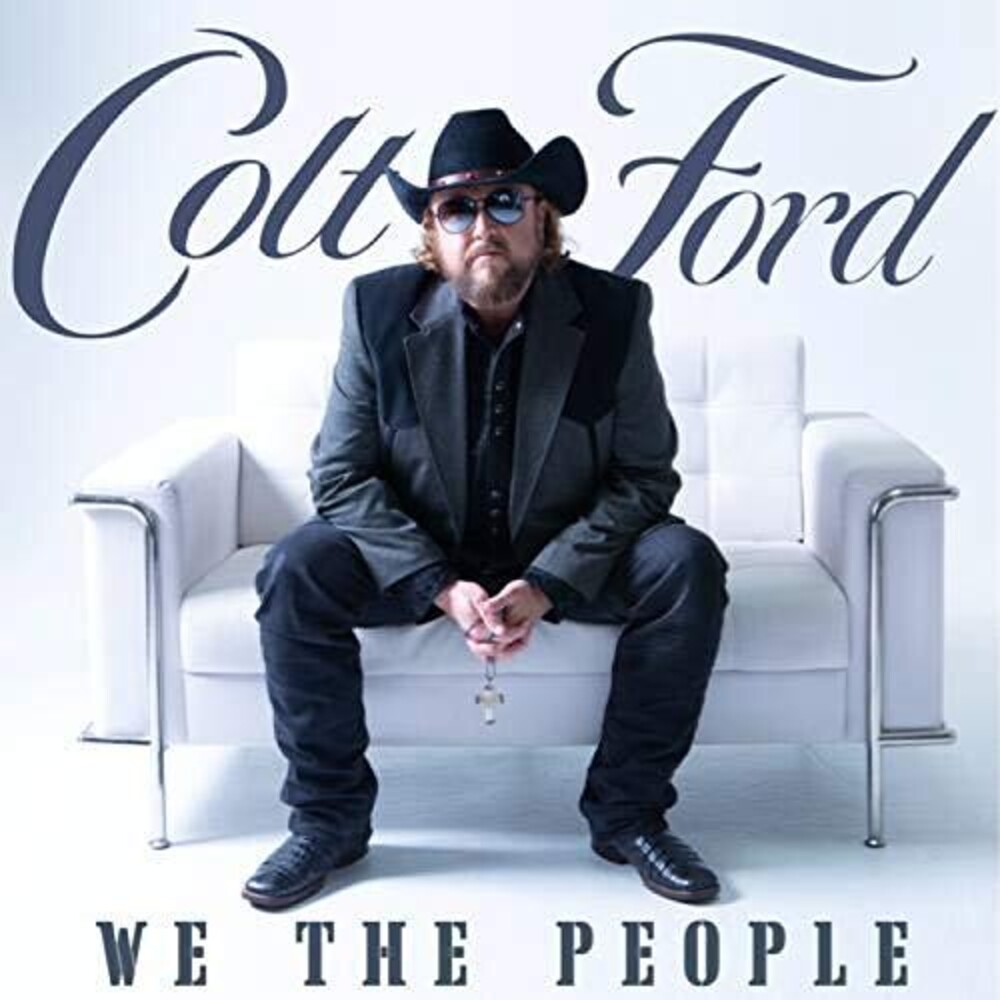 2019 release. With a decade-long reputation of pushing musical boundaries and featuring edgy, all-star collaborations on his ground-breaking albums, early indicators point to yet another hard-hitting album and soundtrack of positivity with We The People Vol. 1, from the country rap star. The 14-track disc is a seamless flow of modern country, southern rock, hip-hop/rap and pop, delivering an unbeatable musical blend and something for every fan. We The People is stacked with hits and features some of country's hottest rising stars and beloved legacy artists. A who's who of Nashville s most noted songwriters have contributed to the album which fans have been anxious to hear.