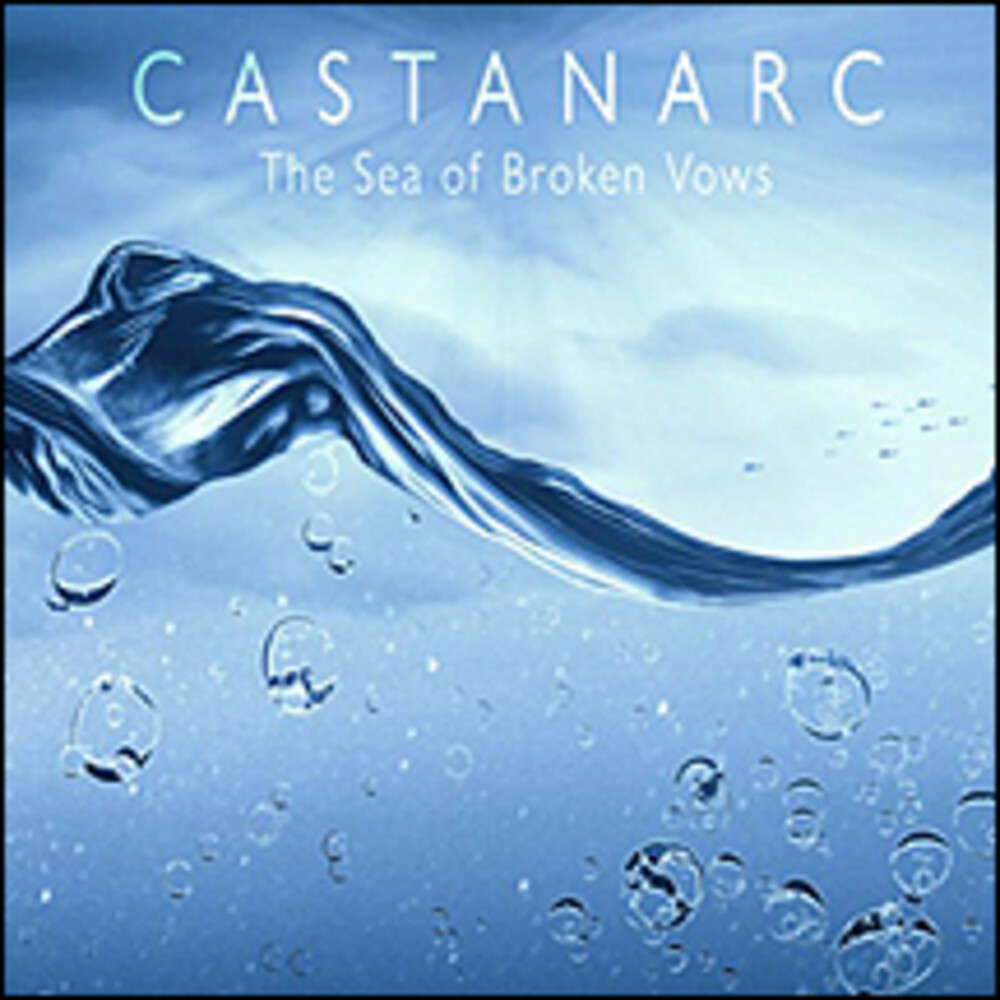 New studio album from a Melodic Symphonic Prog band that first emerged in the 80's, and this delight tops off the string of back-catalogue albums that have been re-issued on CD in recent times. Originating in the early 80's, Castanarc are an incredibly melodic U. K. based Symphonic Neo-Prog band that up until 2021, when their comeback album 'Sea Of Broken Vows' was released, had only made four other original albums in all that time, plus a compilation CD of rarities released in 2020. Through the years they have stayed relatively obscure, yet remained consistently strong musically, delivering their own addictive take on mainstream modern Prog. Their sound is of a song-based nature, with their earlier years often described as containing glimpses of GENESIS and YES. They produce a more keyboard-oriented, less guitar-dominant sound than say MARILLION, tending to lean more towards the melodic keyboard sophistication of SAGA. Castanarc have also been compared quality-wise to fellow 80's debutants such as PALLAS or PENDRAGON and their highly enjoyable debut album 'Journey To The East' is considered to be a bit real cult Prog classic! For the later releases you need to have to have an ear for a good hook, because like some others who arrived on the scene during the same time period, their music is perfect for fans who are up for blending a set of good strong songs with classy instrumental breaks, as opposed to those that deliver just total instrumental flamboyance
back to top