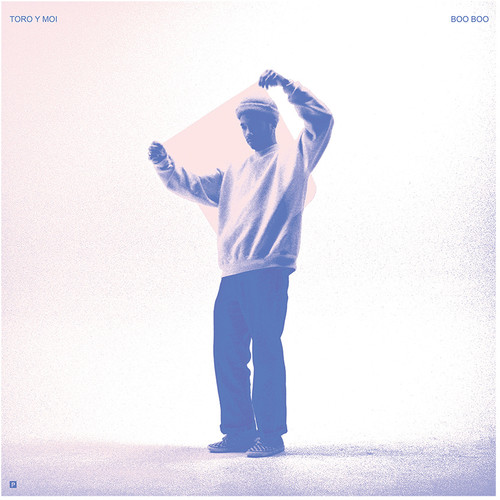 boo­boo [ˈbo obo o/] noun (pl. boo­boos) informal a mistake."you could make a big boo­boo if you leap to any drastic conclusions" a minor injury, such as a deadly car crash. boo1 [bo o/] exclamation said suddenly to surprise someone."“Boo!” she cried, jumping up to frighten him" said to show disapproval or contempt, especially at an athletic contest or musical performance. noun 1. an utterance of “boo” to show disapproval or contempt. “the audience re­tweeted his comment with boos and hisses” verb 1. say “boo” to show disapproval or contempt."they booed and hissed when he stepped on stage" boo2 [bo o/] noun (pl. boos) informal 1. a person's boyfriend or girlfriend After 7 years of touring and recording, I found myself becoming self conscious about my position in life as a “famous” person, or at least my version of whatever that is. My dreams had become my reality, yet I was somehow unable to accept this new environment. I couldn’t help but fall into what might be described as an identity crisis. A feedback loop of fearful thoughts left me feeling confused. I felt as though I no longer knew what it was that I actually wanted and needed in and out of life, and at times I felt unable to even tell what was real. During this time of personal turmoil, I turned to music as a form of therapy, and it helped me cope with the pain that I was feeling. I’d listen to the same ambient song over and over again, trying to insulate myself from reality. I fell in love with space again. By the time I felt ready to begin working on a new record, I knew that this idea of space within music would be something that propelled my new work forward. The artists that were influencing what I was making included everyone from Travis Scott to Daft Punk, Frank Ocean to Oneohtrix Point Never, Kashif and Gigi Masin. I recognized that the common thread between these artists was their attention to a feeling of space, or lack thereof. I decided that I wanted to make a Pop record with these ideas in mind. That idea for a record is what eventually became Boo Boo.