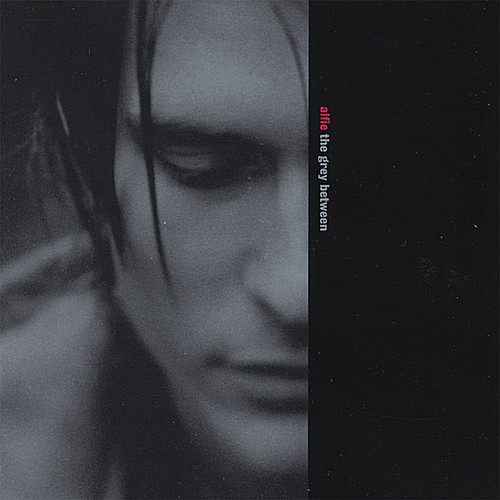 Alfie was born and raised in Trondheim, Norway. His home was filled with music and from the age of four he never left the piano alone. Later on he graduated to the guitar. Alfie never liked the idea of taking lessons, the magic of music came from discovering different chords and changes by himself. He spent a lot of time studying how his brothers played different songs and then he would copy the position of their fingers on the neck of the guitar. Growing up he would listen to everything from Glenn Miller, The Beatles, Guns N' Roses and Iron Maiden on his dad's gramophone. The first band he idolized though, was Live. Later the collection would include albums from such bands as Nirvana, Radiohead, Rage Against The Machine, Foo Fighters, Living Colour, Locomotives, Kent, Audioslave, Velvet Revolver, Jeff Buckley and so on, and so on. His brother introduced him to a lot of these artists, the upside of having older brothers... Melodic rock is closest to his heart, but far from the only music that inspires him. Alfie moved to Oslo, the capital of Norway, as a 19 year old to embark on his career in music which started off as a member of a very successfull pop group. After the pop-circus he got himself an apartment and sat down to write songs. To begin with he thought he'd get the chance to record an album within a few months time, but reality struck soon enough. The next couple of years was spent working a daytime job and writing more songs. An artist called Odd was important in Alfie's development in this period. Odd would listen to his ideas and worked as his sparring partner. As a result, Alfie's writing became more coherent both in expression and lyrically. In 2004 while working for a TV-music show at By: Larm, a gathering of promising new bands, Alfie met musician and producer Leif Johansen. They knew little of each other, but decided right there and then to join forces. Back in Oslo the preparations for the coming album took place. They shared ideas and ended up writing many songs together. In order to make the record they wanted, they knew they needed time and peace so they decided to finance it themselves. Alfie continued his work in TV and gathered more experience and put the money he earned into the production. At the same time he had started studying Media and Communication at a college in Oslo. It goes without saying that making time for all of this took some effort, but slowly and surely the pieces fell into place. Towards the end of 2005 the recording of The Grey Between was finished. Through Leif, Alfie met the guys who eventually became his band. Pete Abbott on drums - Jon Pettersen and Georg 'Jojje' Wadenius on guitar. Euphoria is the word that sums up the feeling of being in the company of musicians like these.