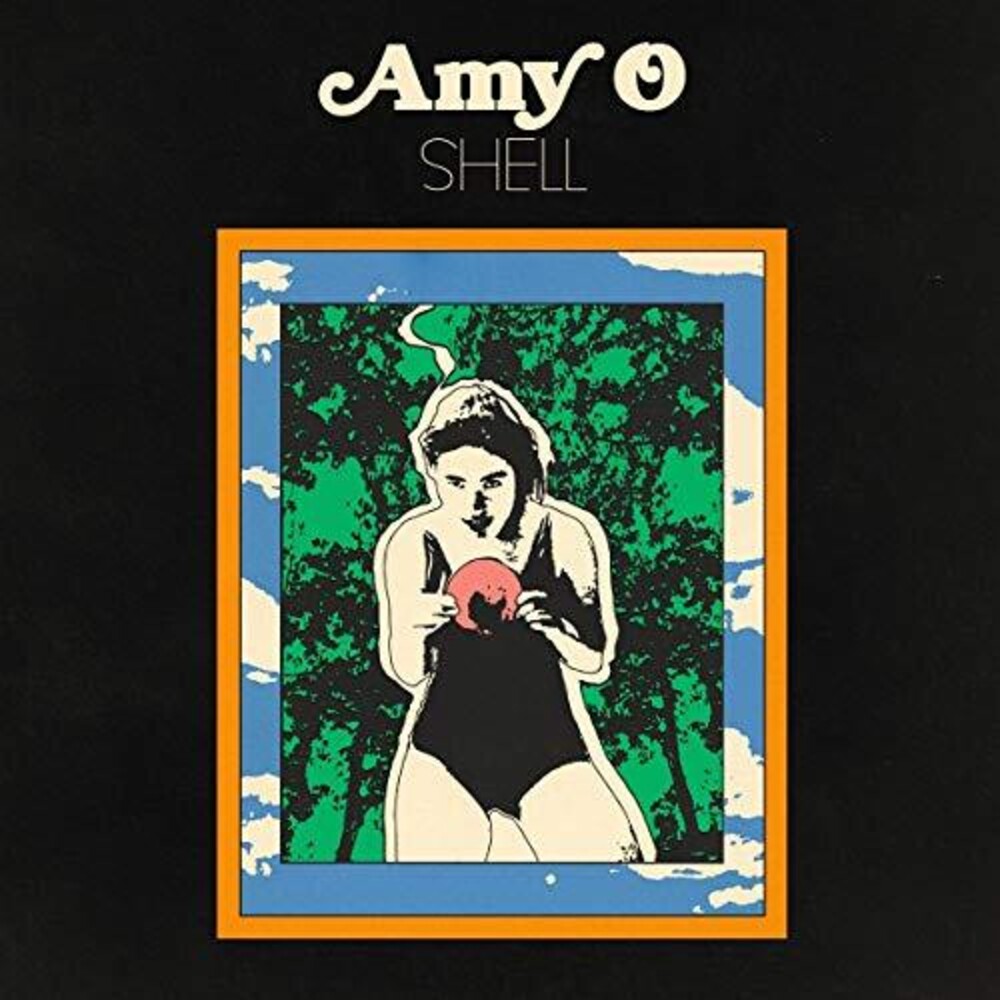 Amy Oelsner's homemade pop songs sparkle with these eternal truths: that story-telling is part of being alive, and excavating the past is part of growth. Oelsner, who records as Amy O, is a lifer of the indie-pop underground for whom songwriting is a way of processing the passing of time. Her latest, Shell, brims with poetic granular details of everyday life; it's her third studio album, and tenth including her many years of home recordings. Following 2017's Elastic, Oelsner continues living up to that album's namesake: Shell similarly stretches with melodies upon melodies. But here there is greater use of space and pace and patience. Perfectly minimal riffs slowly build, ebb, erupt and recoil; guitars and keys layer and swell; there are moments of steady piano-pop, intricate drums and pristine criss-crossing vocal melodies. On Shell, Oelsner deals in the outer and inner boundaries of self. She grapples with mortality, physical transiency and vulnerability, the concept of home. There are homages to the formative relationships that shape our lives, imperfect as they may be. There are meditations on the mundane daily routines that support mental and physical health; in her description of it, Oelsner wanted to honor invisible processing, the inward emotional labor that often goes unseen, the type of internal work that is "not encouraged by society and can make you feel like you're disap- pearing." For Oelsner, music is a way of connecting with herself, her personal history and context. Going into the process of writing Shell, she says: "I was noticing a gap forming between my 'adult' self who was moving forward with her life and parts of my younger self that were stuck behind and hadn't yet caught up. The process of writing and recording Shell played a big role in helping to get some of those stuck parts of myself caught up and able to join me in the present so that I can move forward in a more fully embodied way."