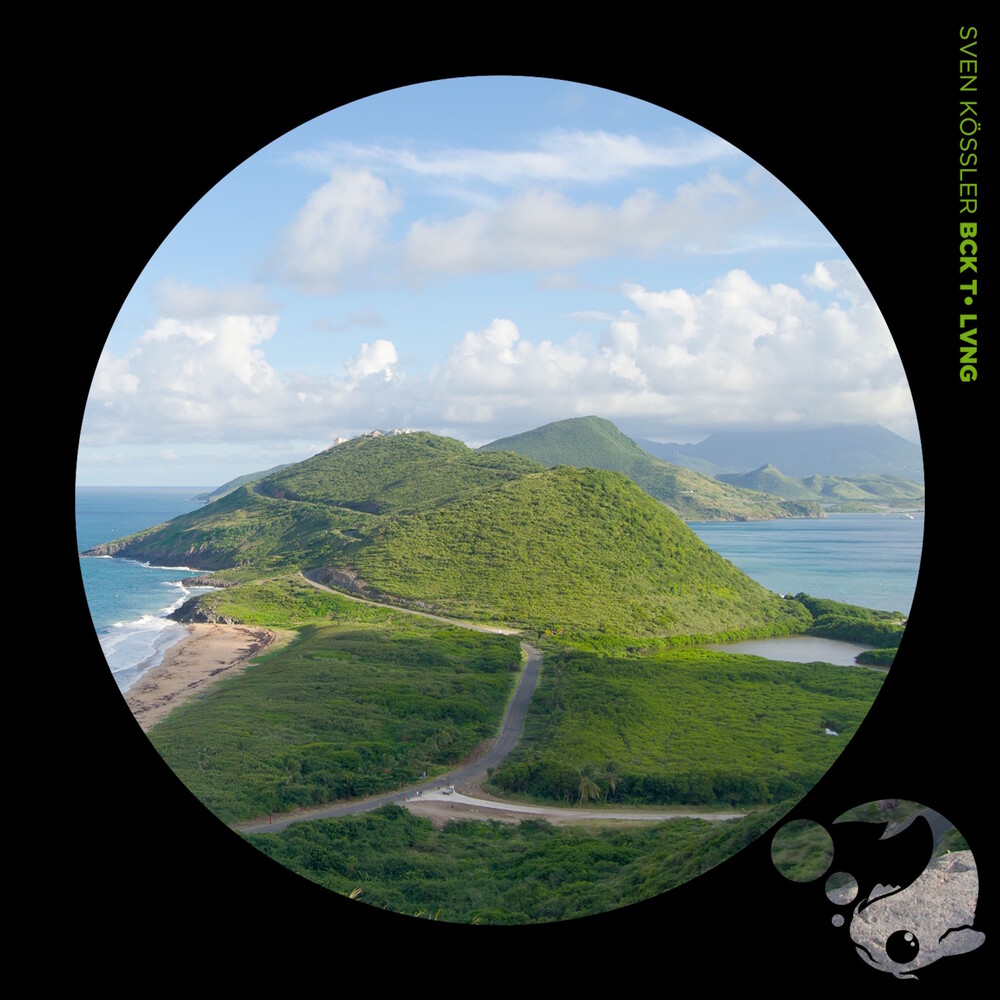 Sven Kossler's a young whippersnapper on the ambient electronic scene, his inaugurative reveals being a couple of excellent collaborations on the Fantasy Enhancing label. Well, it's a pretty small club, relatively speaking, for artists and labels in this corner of the synthetic universe, yet Kossler's cred's been rising slowly but sharply up the proverbial curve. The strangely coiffed Bck t Lvng loves it's 90s ambient-rich template in a big way, but let's be clear: this isn't any kind of copyist knock-off, nor is it a nostalgic callback to a bygone era. Kossler's savvy enough to bypass the messenger and wholeheartedly embrace the innovators. So while elements of Biosphere, Sun Electric, and a few other lesser known allies poke their heads in from time to time, across this two-disc excursion the artist-in-residence proves most effectively that he has more than just a few tricks up his sleeve. Case in point is the utterly fabulous fifteen minutes of "Kibo", which let's the surface tension build until a whole thrum of crushed velvet beatspace culminates in rapidly escalating patchcord wonder. The accompanying second disc let's friends and colleagues reimagine Kossler's arpeggiated armadas in their own image, space odysseys spread well over a breathless two hours that will leave even the most seasoned electronica veterans thirsty for more.