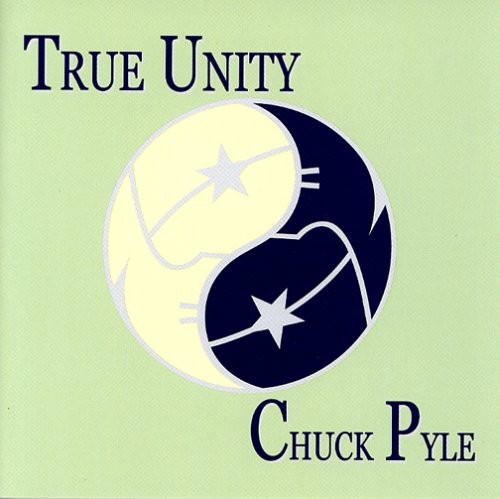 AN AMERICAN ORIGINAL AS 'COLORADO' AS THE ROCKIES, Chuck Pyle is a walking contradiction: one part 'Zen Cowboy' for his delightfully upbeat New Age humor and the other part, a straight-from-the-saddle poet, writing musical landscapes of the Western experience. After the press labeled him the Zen Cowboy, Pyle decided to "...ride the horse in the direction it's going," and take his nickname to heart. He shaved his head and began blending Zen truisms, together with 'horse sense', into his colorful performances. He calls his show a 'Southwestern Acoustic Serenade' and, playing rainy-afternoon folkrock like he invented it, he compresses a musical story to it's very essence, quoting bumper stickers, proverbs, world leaders and old cowboys, while mixing in his own blend of Cowboy Zen. Especially known for writing "Jaded Lover" for Jerry Jeff Walker and "Cadillac Cowboy" for the late Chris LeDoux, Chuck Pyle is admired as a humorist and an innovative guitarist who's performed for the Colorado Legislature, on Austin City Limits, at Bill Gates home and had his songs recorded by The Nitty Gritty Dirt Band & John Denver. Chuck Pyle is an Iowa native who made his way to Colorado in 1965 when, he says, "Boulder was mostly gravel streets." He writes about what is best about America and takes it with him as he travels, playing 100 dates a year. Endorsed by Martin Guitar, he has a songbook and nine albums to his credit. Don't miss this great artist's work.