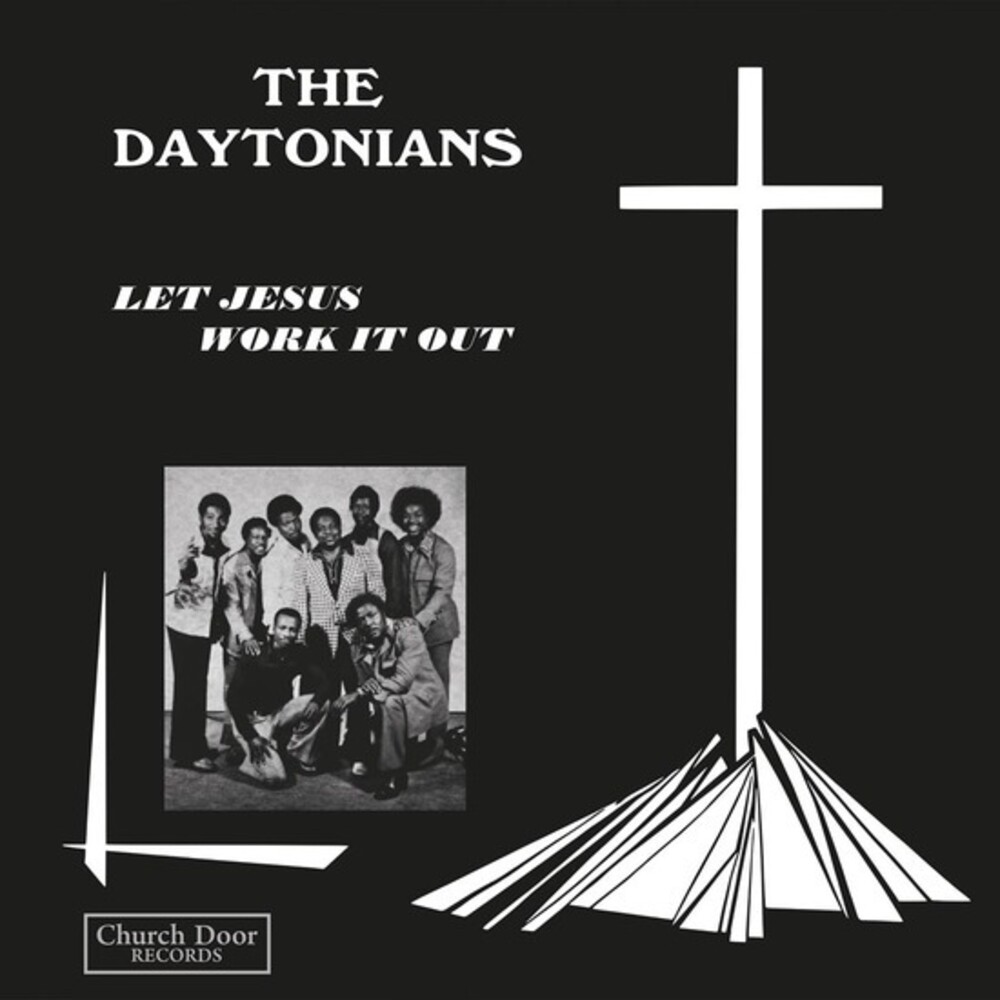 An obscure underground version of late 60s albums by THE BYRDS and THE BAND with touches of gospel and soul played by an all black band in 1977. The Daytonians are an all in all christian band so this is the first time this gem will be made available to a more secular audience. For lovers of the aforementioned acts a must have. Oh, this is a nifty little obscurity from 1977, actually sounding like it has been released some 7 or 8 years prior due to a rough and basic sound. But it has been a private release by an all in all christian band with christian lyrics, praising the lord and his son Jesus Christ. Original copies came in two different versions with a black cover and a green one, both impossible to find in any condition. So it is a good thing that EVERLAND MUSIC have taken their chance to reissue this beautiful record and make it available also to a more secular audience as well. What we have here is a mixture of soul and gospel music with elements of rock music thrown in. Most of the tracks are rather mellow and have a thought provoking atmosphere, but there are still a few joyful singalong tunes with a happy feel. All of them though are nothing but anthems of praise for God and Jesus Christ, music you usually associate with churches in the black neighborhoods in bigger US cities, mainly in the South, where the community sings along to the gospel choir under guidance of the pastor. But apart from being an overall spiritual effort, this music really grabs you by the soul and mesmerizes you. You feel the joy the band had recording this record. The performance is vibrant, you feel like you have been right in the same room with the band and their spark sets you ablaze. Technically this is definitely on par with every major production, just not with a really slick sound. In this case it is the music that matters, and who will disagree with me? The sound of this record is even much older than the style of the songs and this might quite easily have been a 1950s album if you just look at the pure sound. The songs have a more modern edge, late 60s style, they could work with THE BAND, THE BYRDS and Bob Dylan as well as with black soul groups. And the songs have this special approach that makes them catchy and memorable. This record is pure brilliance and should be a highly praised gem for all fans of gospel and soul inspired west coast rock. 1977? Would you bet on it? But that is the truth and I am floored to find so much music with a way older soul in that particular year where punk and disco ruled. Massive!!!!