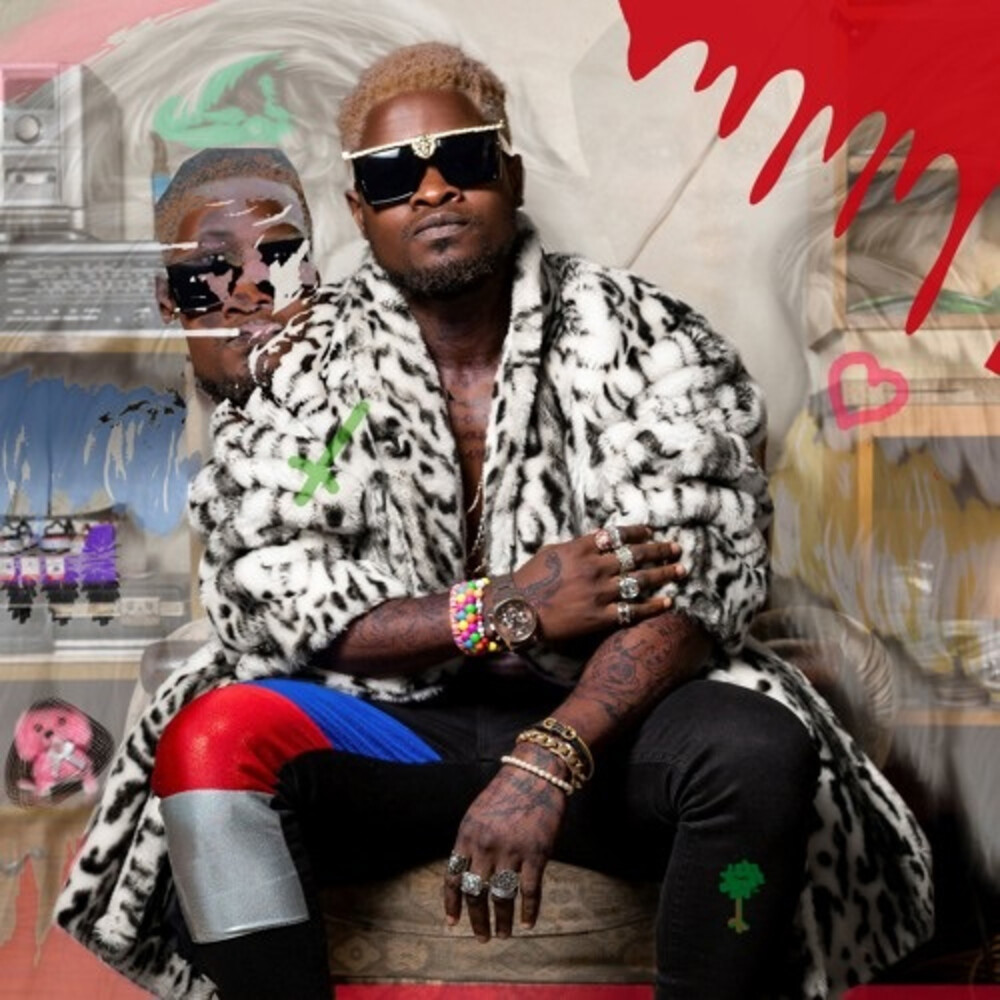 Singer, lyricist, and composer Nirox Romao, aka Diron Animal, was born and raised in Cazenga, Angola. Diron Animal's involvement in the music world began early: he was part of a traditional Angolan music band and capoeira group, followed by a hip-hop project. In 2007, he moved to Portugal to study, but music became more than just a passion when he landed in kuduro. For over six years, he sang, danced, and traveled the world with Afro Portuguese act Thoes + The Shine, mixing rock and kuduro, becoming an explosive ensemble. At one moment, Diron wanted to record a solo album to show a bit more of his own personality and in late 2017 his debut album Alone appeared on Soundway Records (SNDW 123LP), where he himself worked out the melodies, rhythm, vocals and even the guitar parts between classic funk to Afrohouse and kuduro bass. Through that album he explored major festivals in Europe during 2018, such as at PalĂ©o Festival Nyon, Trans Musicales Festival, Amsterdam Dance Event, and others. On Pair, his second album and released on Brussels outer-national label Rebel Up Records, he has worked hard to enhance his special formula. Inspired by the cruel death his nephew, it became a testament against oppression via the mixed sounds of Afro boogie, disco, funk, Afrohouse, coupĂ© dĂ©calĂ©, and kuduro, with English and Portuguese lyrics. The first single of the album, "You and Me", is an English sung Afro boogie disco song and produced by Diron with the support of musician and producer Moullinex, actor AndrĂ© Cabral, and video made by director Vasco Mendes. In the video, featuring dancer and actor AndrĂ© Cabral, Diron Animal takes on the role of a gay man to express that a homosexual is a normal person who loves, feels desire, dreams, conquers, wants to be loved and desired, wants to live next to a being that completes him. With "You and Me", Diron Animal above all wants to appeal to society, respect for the choice of people and non-discrimination of sexual choices. For in life we all deserve to be happy regardless of our sexual choice. Includes download.