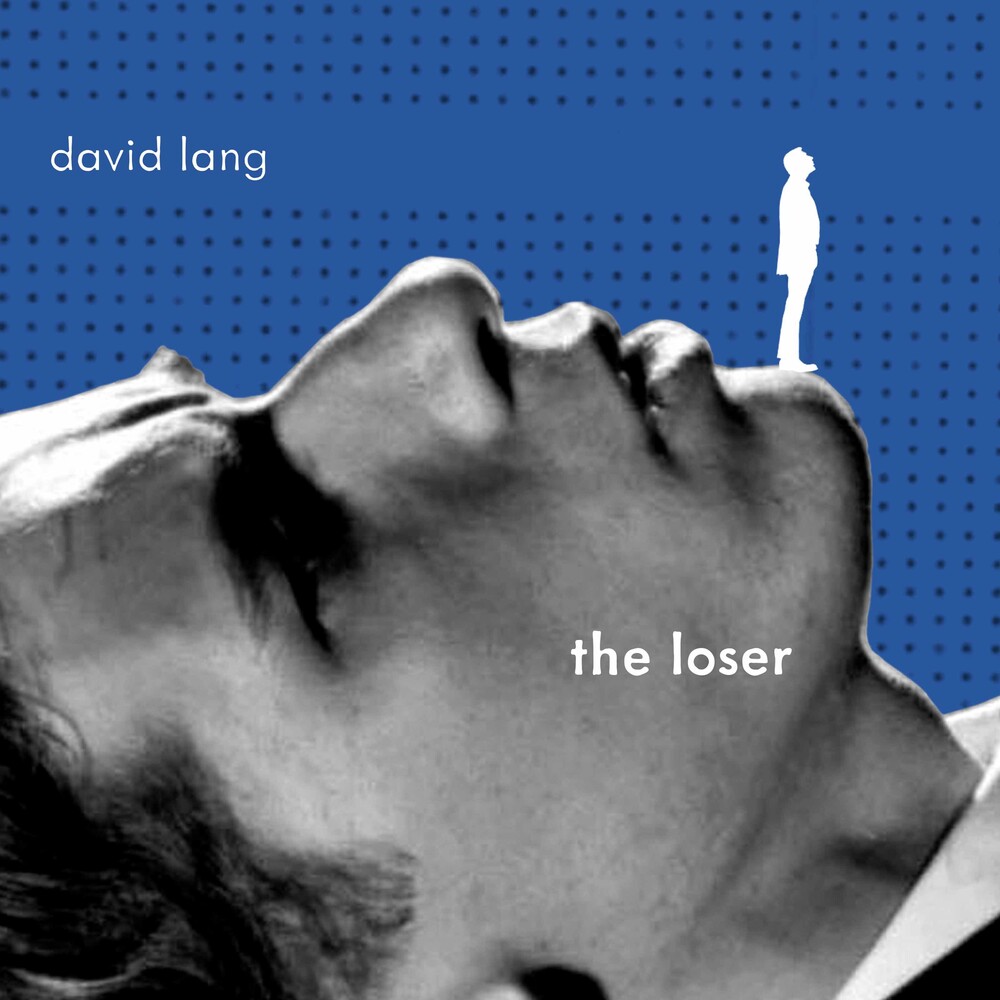 An opera in one act for solo baritone voice, solo piano and ensemble, David Lang's 'the loser' has been lauded by the New York Times as a "boldly unconventional" work, and that's almost putting it mildly. 'the loser' is based on the Thomas Bernhard novel of the same name, in which an anonymous narrator and once-promising concert pianist retells the story of his friend's suicide. As it turns out, both were students in the same master class, taught by Vladimir Horowitz, as a young Glenn Gould. Playing in the shadow of Gould brings both to the realization that true greatness will never be theirs, wrecking both their lives forever. As David Lang tells it, "The story is not at all about Gould, Horowitz, or classical music. On one level, the novel is an intense tour-de-force of character development, as the narrator tells you more about himself and his world. In it's own strangely beautiful way, however, it's also about perfectionism, hard work, how we justify our lives to ourselves, and how we learn to appreciate beauty and become alienated from it at the same time." Featuring Rod Gilfry (baritone), Conrad Tao (piano) and the Bang on a Can Opera Ensemble conducted by Lesley Leighton, 'the loser' premiered at the Brooklyn Academy of Music in 2016 and made it's west coast premiere at the LA Opera in early 2019. Tracked in New York and Los Angeles, the studio recording recaptures what the LA Times described as "a mesmerizingly virtuosic performance by Rod Gilfry, destined for the annals of opera."