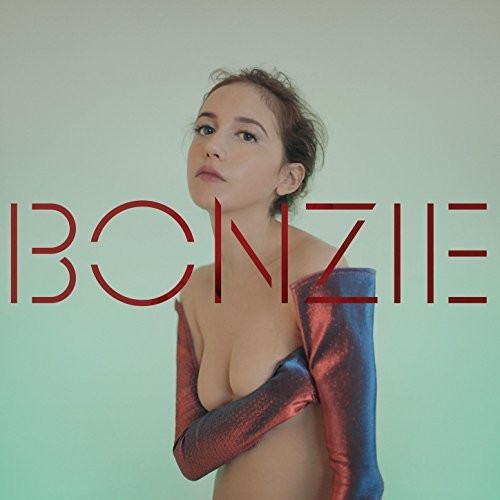 Bonzie has been compared to a ''young Chan Marshall,'' and described as a ''wunderkind'' by Spin Magazine. Bonzie performed at SXSW described by the New York Times as ''riveting.'' Bonzie s first full-length album, ''Rift Into The Secret Of Things,'' was released in August 2013. In 2016, Bonzie released a double single, ''As The Surface Rose'' via Under The Radar, who said it ''conjures an emotive vacuum where Bonzie's voice and piano keys hover and haunt.'' This was soon followed by another double single, entitled ''How Do You Find Yourself, Love?'' a 7'' vinyl recorded with Steve Albini that premiered on Brooklyn Vegan. On March 29, it debuted at No. 14 on the SubModern Singles chart. ''Zone on Nine,'' Bonzie s second full-length album, fully written and produced by Ferraro herself, was co-produced with Jonathan Wilson (Father John Misty, Conor Oberst) and Ali Chant (Perfume Genius, Youth Lagoon).