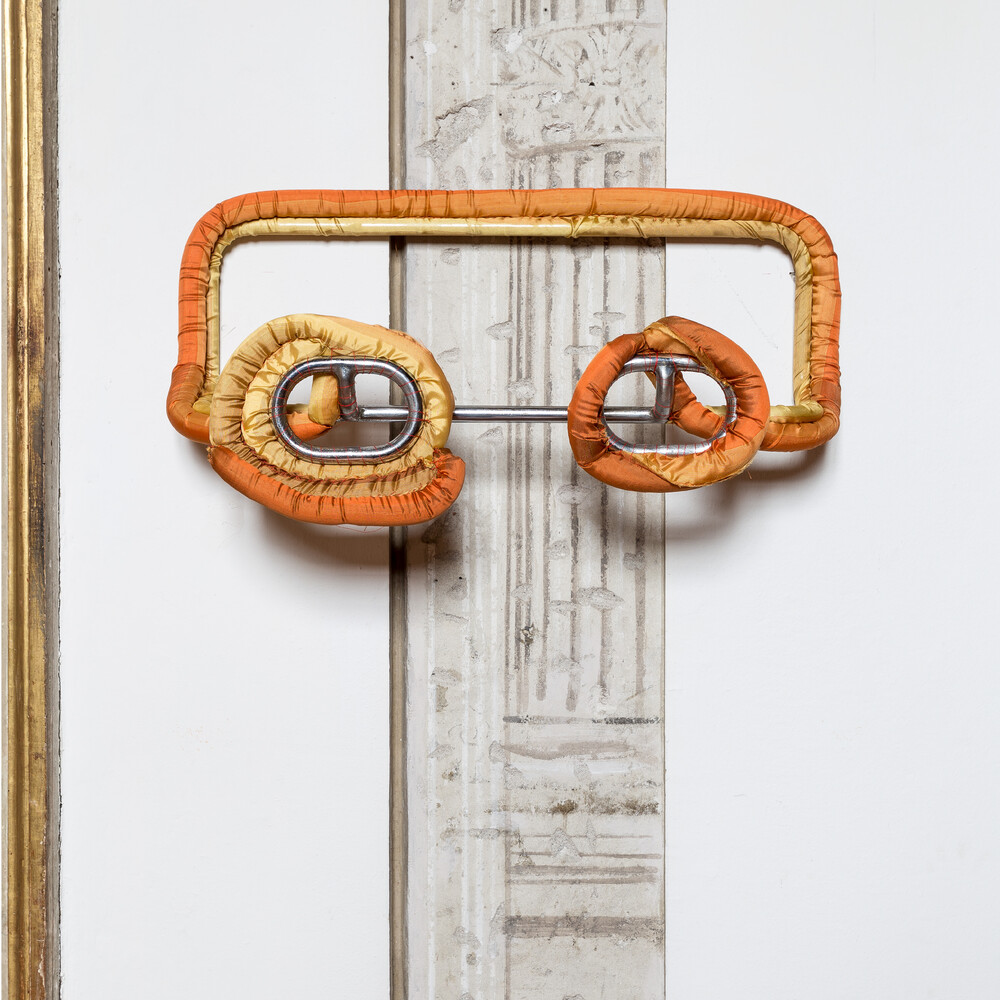 Vinyl LP pressing. 2020 release. Ranaldo and Refree worked together on Ranaldo's last solo album, Electric Trim. Soon after, the pair returned to the studio to record the follow up and realized that Names of North End Women would become what Ranaldo describes as "the beginning of a new partnership, a new configuration." For Ranaldo - a cofounder of Sonic Youth and one of the greatest guitarists of his generation as ranked by both Rolling Stone and Spin - and Refree, an artist reinventing traditional flamenco guitar (his album with Rosalía continues to grow internationally), this is an album that features tracks with little or no guitar. Instead, the duo composed using marimba and vibraphone, samplers, a vintage 2-inch Studer tape recorder and a modified cassette machine Ranaldo had previously used in performances 25 years earlier.