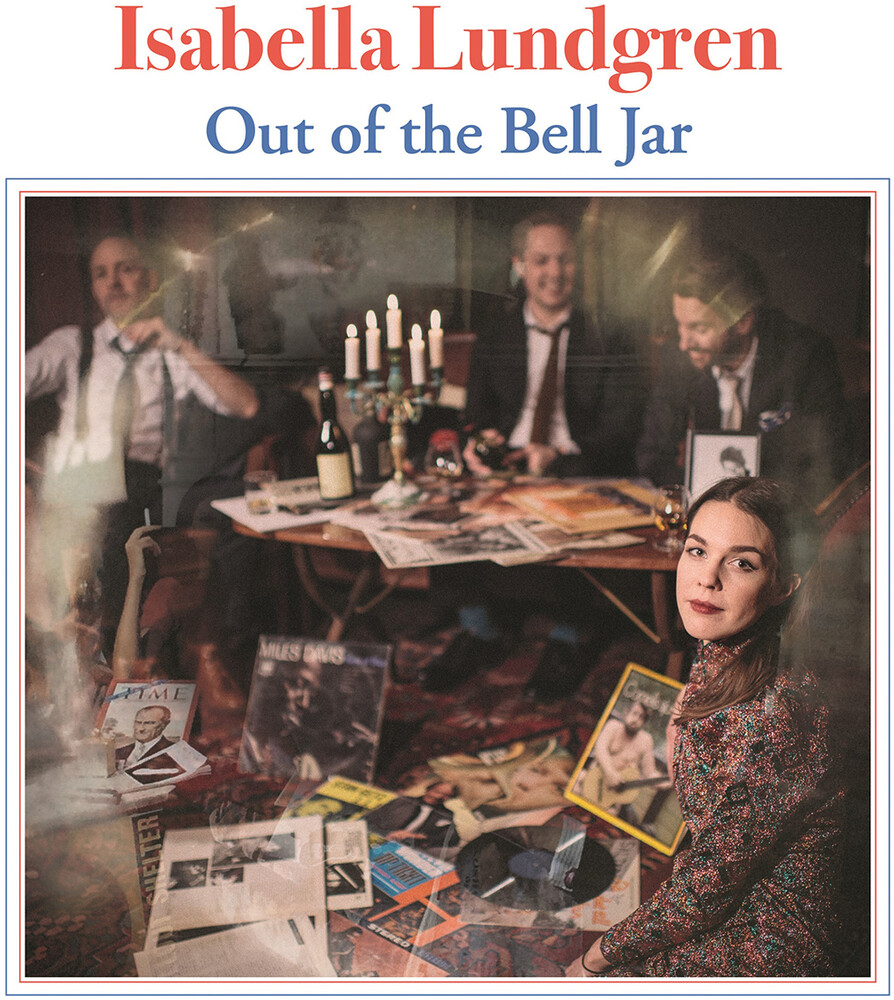 This release is the newest from Swedish vocalist Isabella Lundgren. It features arrangements of classic Bob Dylan songs, sung with Isabella's exceptional artistry. "Isabella Lundgren has a seriousness and a gravity that is unique. It's like she makes time stand still just by being, I guess that's what they call charisma and presence. And then she sings absolutely fantastically, with a natural, flowing time and a low-key but expressive phrasing. The fact the she has something to say with her lyrics, also adds to the magic. She is one of the greatest things that has ever happened to the Swedish Jazz scene". (Swedish Daily News) "Lundgren's incisive and agile voice, often reminiscent of Anita O'Day and Billie Holiday, came from a formally attired, deceptively slight frame and it thus was less of a surprise than it might have been to discover later that having studied music at New York's New School she is now in Stockholm studying to be a priest. She had the congregation in her hand right from the lightly accompanied rubato intro to That Old Black Magic that opened the set. There was also It's Magic and a couple of blues, all delivered with compelling authority and a mischievous sense of swing." (Mark Gilbert, JazzJournal)