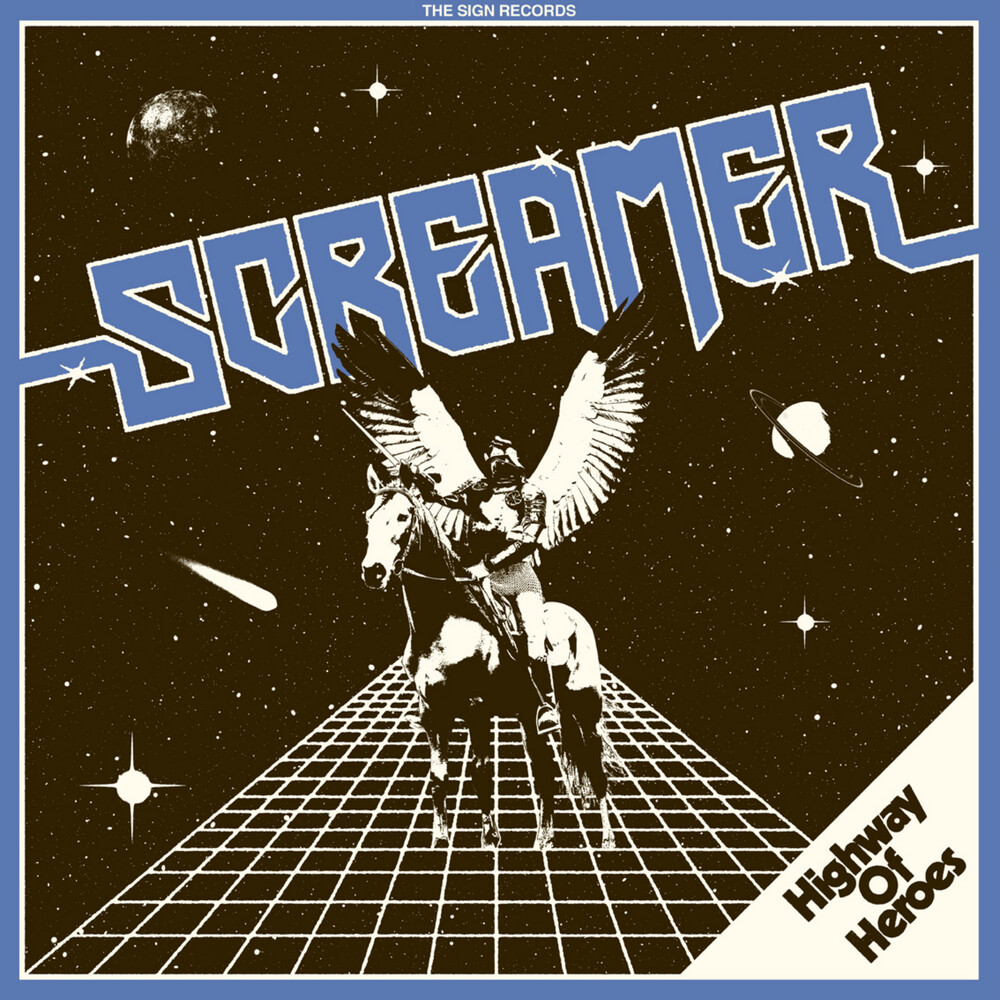 Highway of Heroes is the fourth album from Screamer. The Swedish heavy metal band have spent the most part of the last two years since releasing their last album Hell Machine on the road. The new album is mixed by Tomas Skogberg in Sunlight Studio and recorded by Ulf Blomberg in The End Studio. The album is produced by Gustav Hjortsjö from Bullet. Cover made by Branca Studio. The entire album contains 10 tracks of heavy metal influenced from the best part of the 70's and 80's. The new Screamer album is extra everything. Harder, heavier and more lethal then the bands previous albums.