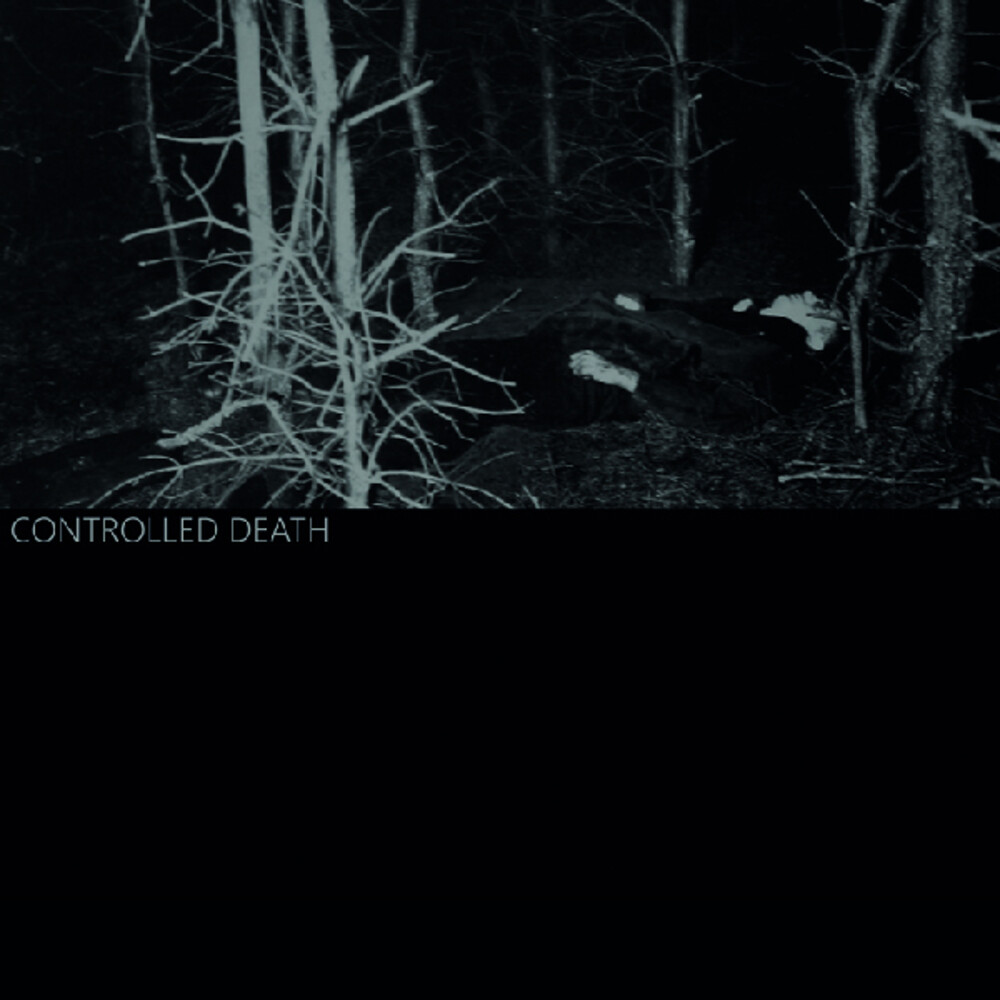 Controlled Death is the new project by the Japanese noise legend Masonna and Symphony For The Black Murder was first official work released in April 2018 in a vinyl edition of 199 copies. The activities of Controlled Death are like archaic revival to the music experience before Masonna. You can also find the pathology image of the early industrial period and the shadows of Vienna activism such as Hermann Nitsch. The existence and art that pierces through conspicuous consciousness and dives to areas of unconsciousness due to death and pleasure. The tracks on the album are based on obsessive and compulsive synth drones with voice, effects, and tapes. The smell of death is soaked in every sound produced by the brilliant mind of Maso Yamazaki. Anxiety, alienation, and hypochondria turn into a deep paranoia in pain. Without hesitation, the bodies are emptied, leaving the field to an electronics purulence of rare power disconcerting: a perfect Symphony For The Black Murder. This CD issue includes a 30-minute bonus track recorded live during "Black Murder Gig" at Namba Bears Osaka on September 1, 2018. Digipack; edition of 199.