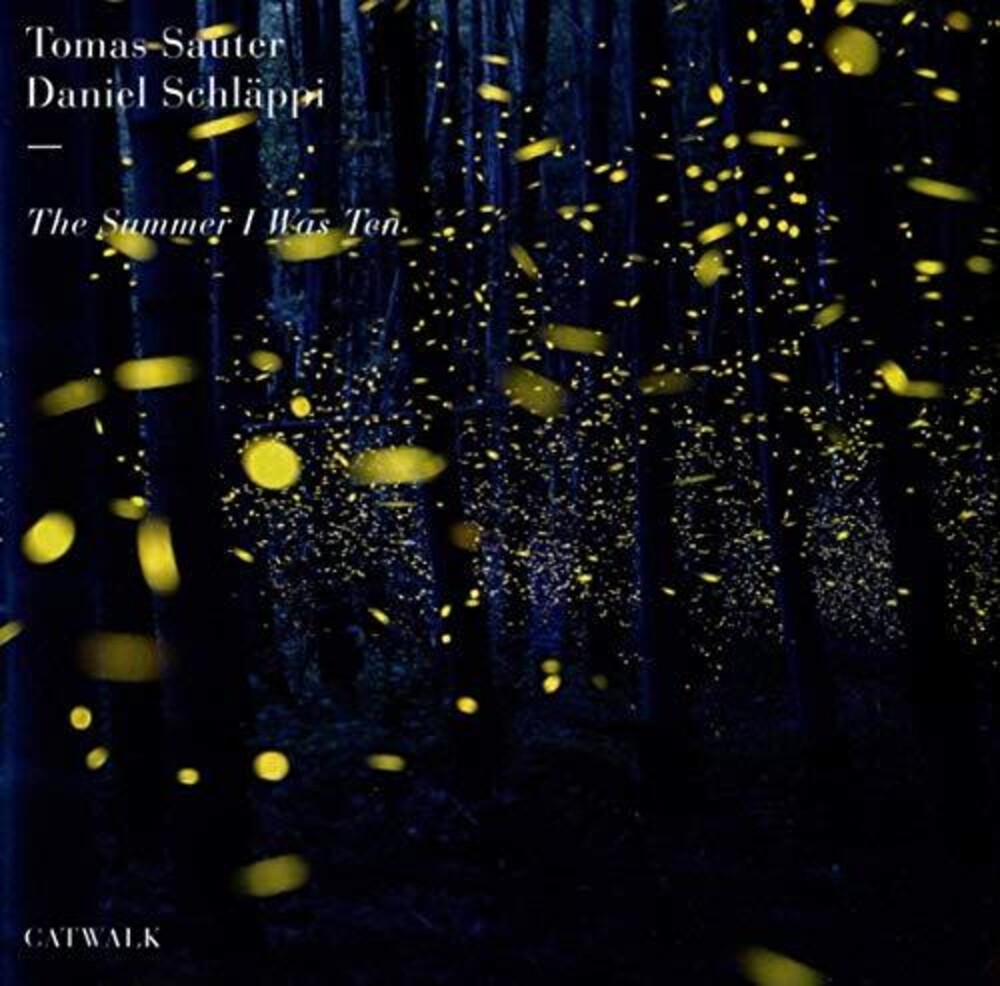 Since their much appreciated first release Indian Summer in 2006 Tomas Sauter and Daniel Schlappi have been delighting their audience in numerous concerts. The debut album was sold out and had to be reissued before the fabulous duo presented their second release First Day in Spring in 2011 where they pursued their chosen path in a convincing manner. Now, they release their third album, The Summer I Was Ten. Their congenial playing, a trademark from the beginning of their collaboration, has matured over the years. Sauter and Schlappi let their intuition wander and one can hear by their interplay that they are two masters of their craft giving each other their blind trust. The music unfolds a wide array of musical themes, styles and ideas. It ranges from chamber jazz ballad-like pieces to Blues, from impressionistic flows to detailed miniatures, from Folk-inspired connations to smart modern sounds. Sauter and Schlappi merge their musical cosmos with an ease which enables the two masters to develop musical conversations beyond common expectations.