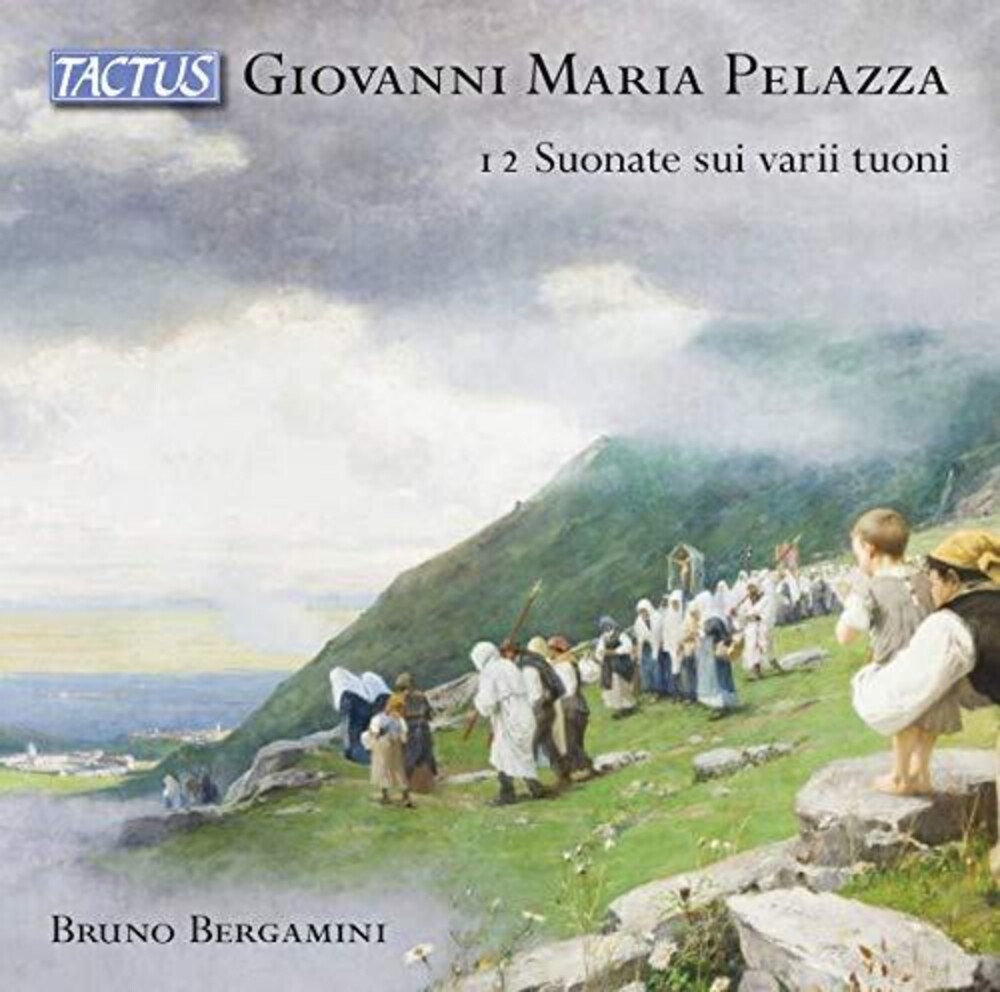 Giovanni Battista Maria Pelazza was born on the 24th of May, 1947 in Carmagnola (Turin). He studied at the Salesian Institute of Turin with Mons. Giovanni Cagliero (well versed musician and collaborator of S. Giovanni Bosco). Pelazza's family first moved to Turin, then to France and eventually settled in Buenos Aires where Giovanni Battista died in 1936. He was a close friend with Camille Saint-Saëns, Giuseppe Verdi, Giacomo Puccini and Lorenzo Perosi. The following information is the survey of this interesting and original composer and organist whose life and work we still know little of. The organist Bruno Bergamini, also curator of the printed work of these compositions, makes use of the grandiose organ of the church of San Gaetano in Romano Canavese, built in 1890 by the famous organ workshop Carlo Vegezzi Bossi, for which Pelazza contributed to the inauguration of a prestigious instrument in the church of San Giovanni Evangelista in Buenos Aires. The synthesis of a theatrical style less and less influential with the echoes of the new music for dance from Vienna and Paris, make in these sonatas an original compendium of the last offshoots of that type of liturgical music that in those days was succumbing to the inexorable arrival of Cecilianism, that will bring back a somehow severe style in the sacred and liturgical compositions.