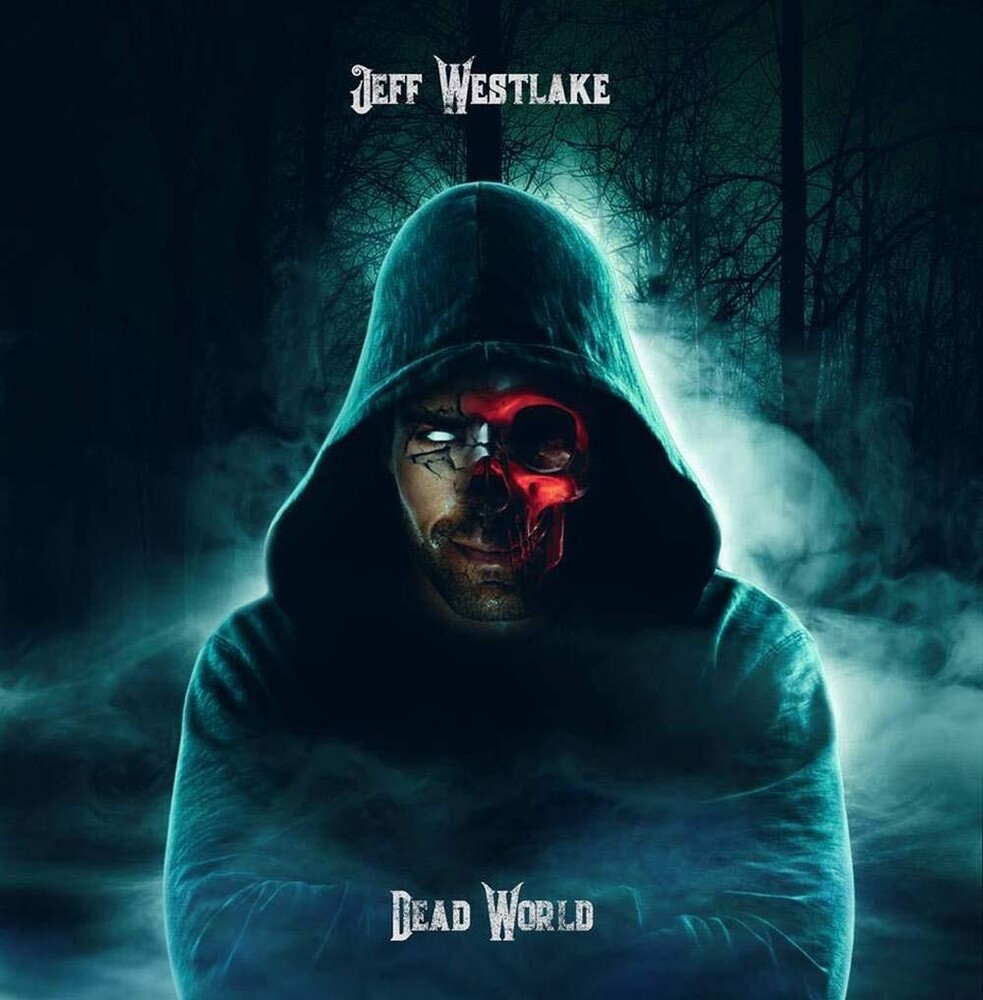 The founder of contemporary Hard Rock monster, Hydrogyn, Jeff Westlake has taken another step in his solo career; launching from the solid foundation that was "In The Key of Blue," has brought a new twist with his new concept album "Dead World." Recorded July 2017 thru February 2018 at WOW Studios Nashville Tennessee and produced by Terry Withrow, Mixed by Terry Withrow and mastered by Jeff Westlake. The albums lineup includes: Jeff Westlake - guitars, bass and vocals, Terry Withrow - Guitar, Joe Caudill - Piano and Keys and John Cardilino (Hydrogyn band mate) drums and percussion. This album is part two of Jeff's self-proclaimed cleansing process, to get certain emotions and music out of his system that have built up over years. "Dead World" is musically connected to a story written by Westlake, Terry Withrow and Brandon Withrow called "Alive and Well in Dead World." Album features 9 originals and 1 cover from Glenn Hughes and BCC, Cold. Taking 44 years of musical experience to it's pinnacle, Jeff Westlake has delivered his own brand of Rock N Roll and has established himself as a marquee name in the industry. The music world has only just begun to open their ears and experience the power that is Westlake.