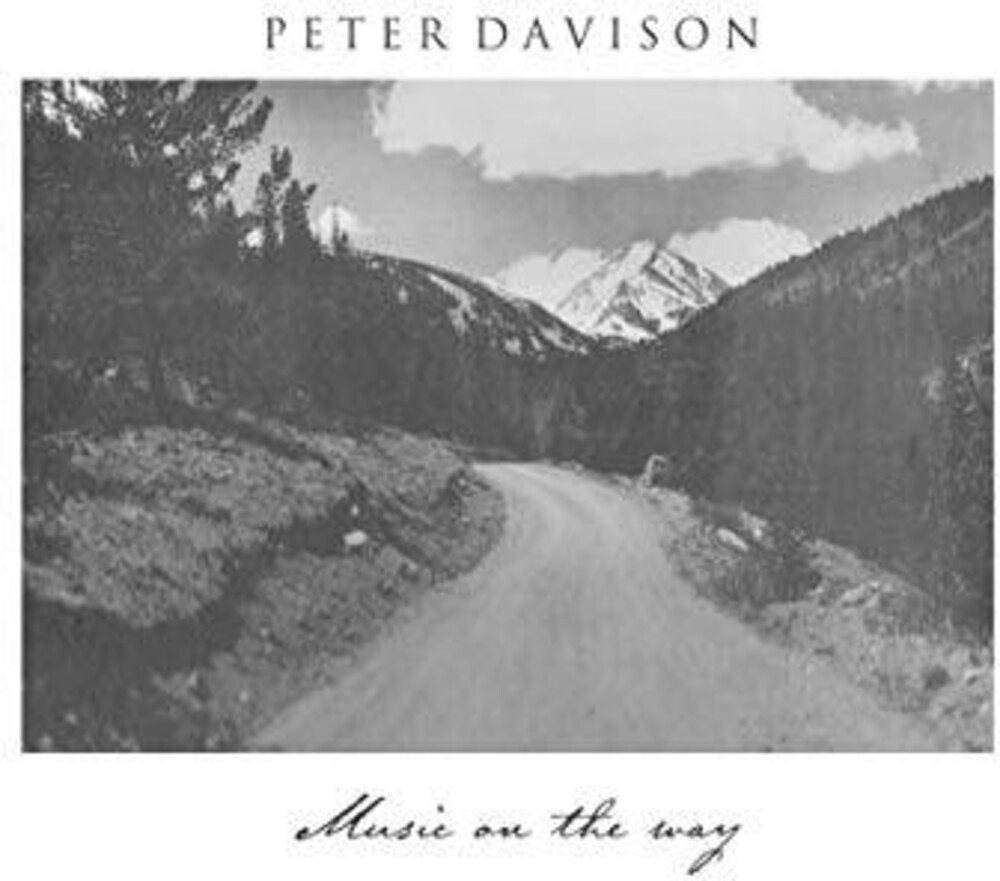 Tracklist Morning Meditation, Songs In The Wind, Summer, Selamat Siang 'The Fact of Being is excited to announce the first release in a series of reissues of early works by Peter Davison. The first step into a realm of peace and love will be the long-awaited re-edition of 'Music On The Way' to celebrate it's 40th anniversary. 'Music On The Way' was the artist's debut in 1980 and has not been reissued since it's initial release. A mesmerising ambient recording with just a touch of early new-age music in it's finest incarnation. An absolute classic in the spirit of Iasos, Brian Eno, Jon Hassell, Michael Stearns... finally available again on limited vinyl and extremely limited CD. The outstanding mastering works has been prepared by Grammy-nominated Jessica Thompson which guarantees an immersive deep sound experience and an unforgettable journey inwards. Peter Davison has composed music scores for Indie Features, the History Channel, A+E, Biography, PBS, Warner Bros., Disney, Universal, Discovery, Gaiam (Yoga/Relaxation music) and others. Over 25 CDs of his music are available on EMI/Higher Octave, Gaiam, Davisounds and TSR/Baja. His instrumental 'Sip of Wine' (from his CD 'Future, Present, Past') received the Best Song of the Year Award, Hollywood Music in Media Awards, (New Age/Ambient), 2010. Both 'Fern Valley' and 'Mount Tahquitz' from his CD 'Forest Home' and 'Possibility' (from his CD 'Possibility') have also received nominations. Peter's score for the PBS Series 'The Endless Voyage' was nominated for the 'Best Score of the Year, TV Show.' Peter Davison has composed the memorable music for over 45 of GAIAM's award-winning DVDs featuring master instructors yoga and meditations Rodney Yee, Patricia Walden, Suzanne Deason, David-Dorian Ross, and others.'