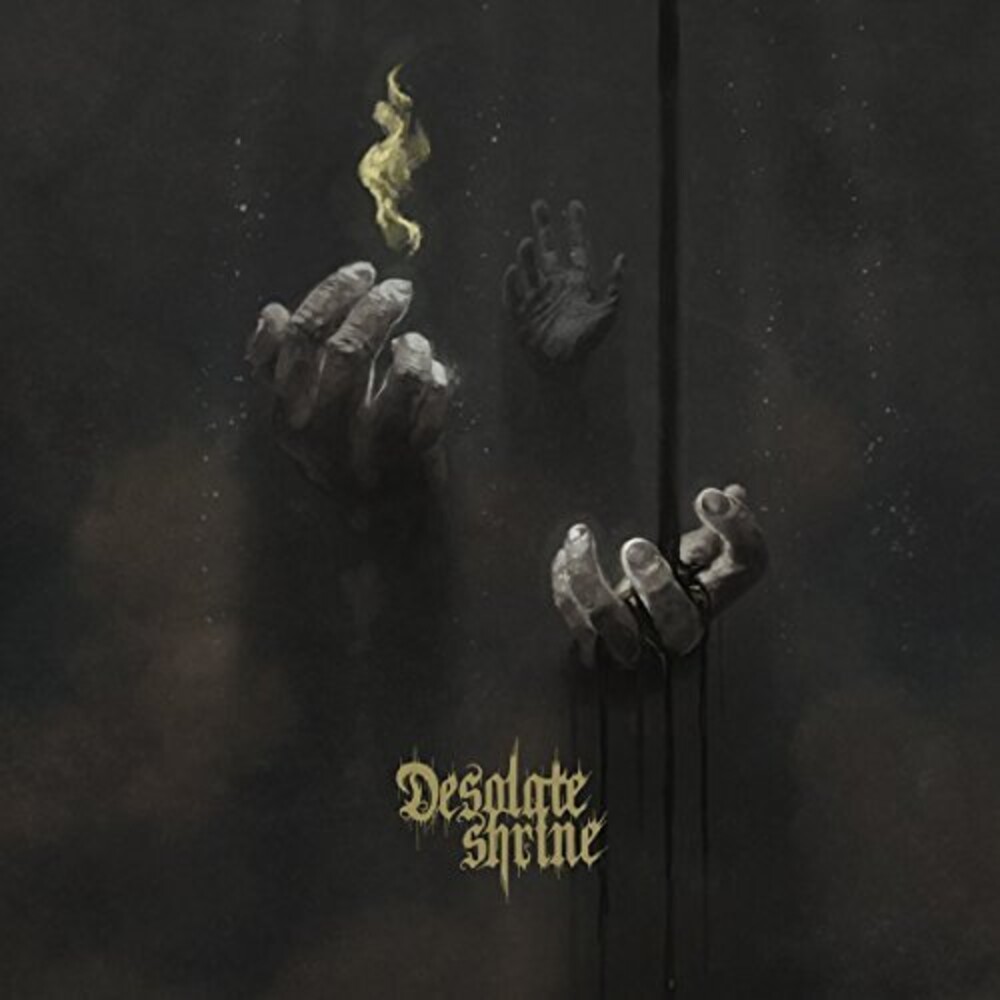 Finnish death metal trio Desolate Shrine will release new album Deliverance From The Godless Void November 10 on Dark Descent Records. It may be their fourth album (third on Dark Descent Records) in six years, but the band shows no sign of fatigue on their newest opus. The band continues to erase the already thin line existing between black, death and doom and once again come out of the abyss with their own instantly recognizable style.Recorded during 2016 with the same core trio since 2011's debut Tenebrous Towers, this new beast, while no less epic than it's predecessors (three of the seven songs featured here are at over eight minutes long) is even more textured and tortured while at the same time highly atmospheric. And while a track like "Unmask The Face Of False" may be the heaviest and slowest they've ever done, that doesn't prevent "Demonic Evocation Prayer" from being transfigured by hellish blast beats either. Still, as with each of their albums, Desolate Shrine's latest full-length is to be considered like one big entity, almost like a ceremony if you will, one that demands to be experienced from beginning to end without interruption.