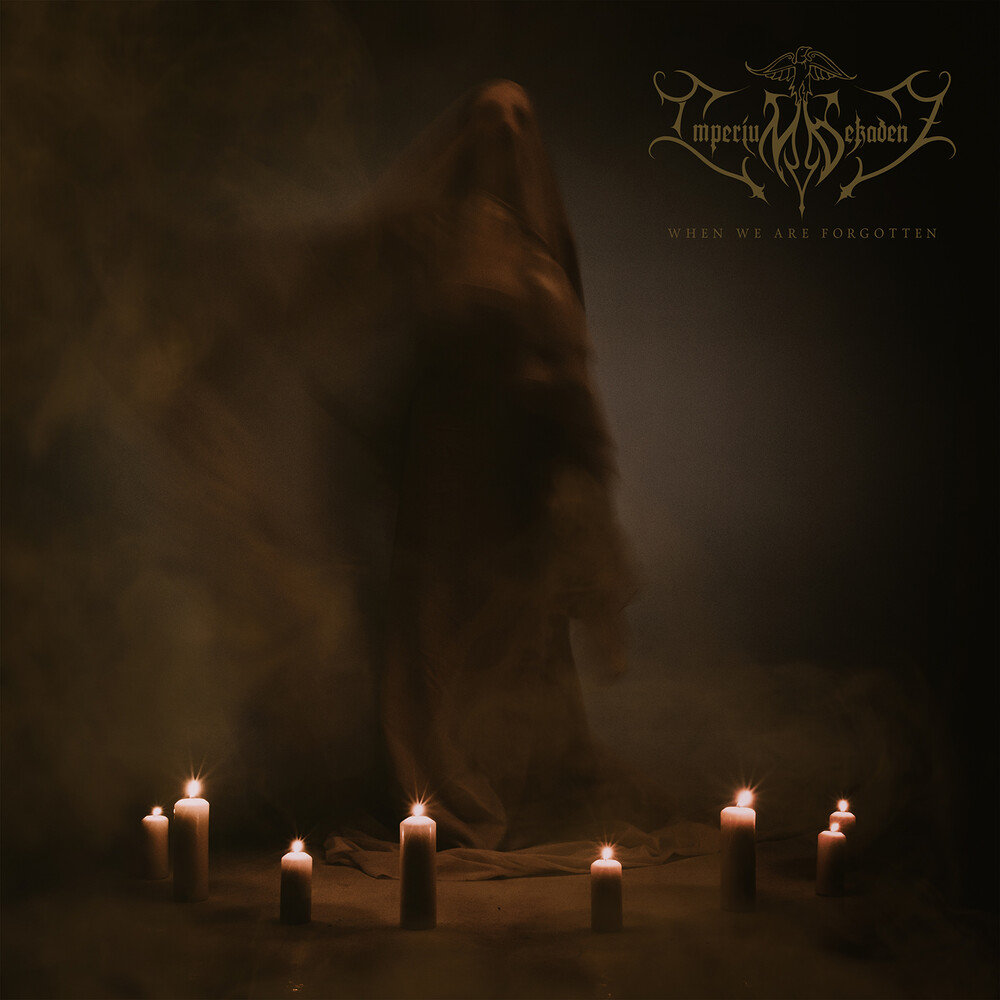 Where most of us might think that everything has been said and done in a genre, Imperium Dekadenz boldly seek new horizons: The highly atmospheric and emotionally dense soundscapes of this duo shun a simplistic tag like "Melodic Black Metal" and have done so for ages - so Horaz and Vespasian seize the moment with When We Are Forgotten and delve deep into a complex cosmos made of anger, loneliness, melancholy and pure destruction. Their musical progression is palpable throughout the album. Triumphant shadowplay 'Bis ich bin' let's the old school BM flames rise high and then indulges in iridescent, melodic riff cascades. Both parts of 'My Solace' pose as solemn monoliths framing surprisingly catchy and driven tracks such as 'Transcendence'. The sixth record of the duo from the Black Forest in Germany convinces with a dynamic, energetic and organic production and sounds by no means polished, but rough and dark as their home itself. In contradiction to the album's title: This is unforgettable.