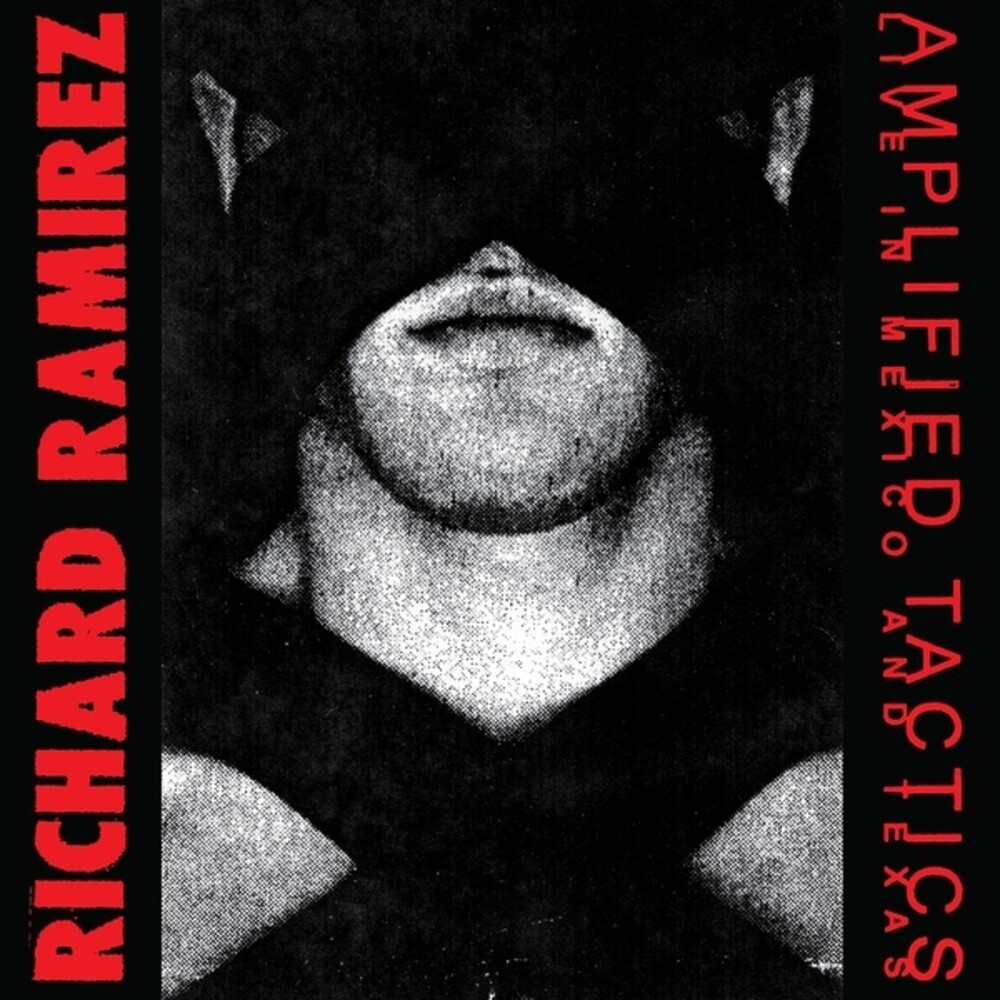 Amplified Tactics collects four segments of live performances from Texas and Mexico in 1999, rolling back to an era when live noise shows were isolated mysterious affairs or opportunities to infiltrate mundane society via bars, tea shops, art galleries, youth centers, and goth clubs. Richard Ramirez is one of the first and last standing harsh noise originators from the Texan deserts and humid turf that would spawn some of the most influential and dirtiest units to ever grace the Xeroxed pages of zines ranging from industrial to grindcore. Having touched all the most essential noise imprints of his time (Tesco Organization, Praxis Dr. Bearmann, Release, Membrum Debile Propaganda, MSBR, Self Abuse Records, Mother Savage, etc.), Ramirez continues to define "fetish" in noise. Since the application of live recordings was a cornerstone of the artist's studio process these live sessions are as wide ranging, fluid and climactic as any proper "studio" releases from the vast library of SM noise that Mr. Ramirez has explored on the eve of 30 years of existence. If you're looking for an entry point to probe the inner working of Ramirez's most iconic visions of noise, Amplified Tactics is essential with it's saturated ripping and wild envelopes. Edited from the original 2xCDr originally released in an edition of 50. Housed in a deluxe wide spine foil block jacket with large format newsprint poster; Edition of 300.