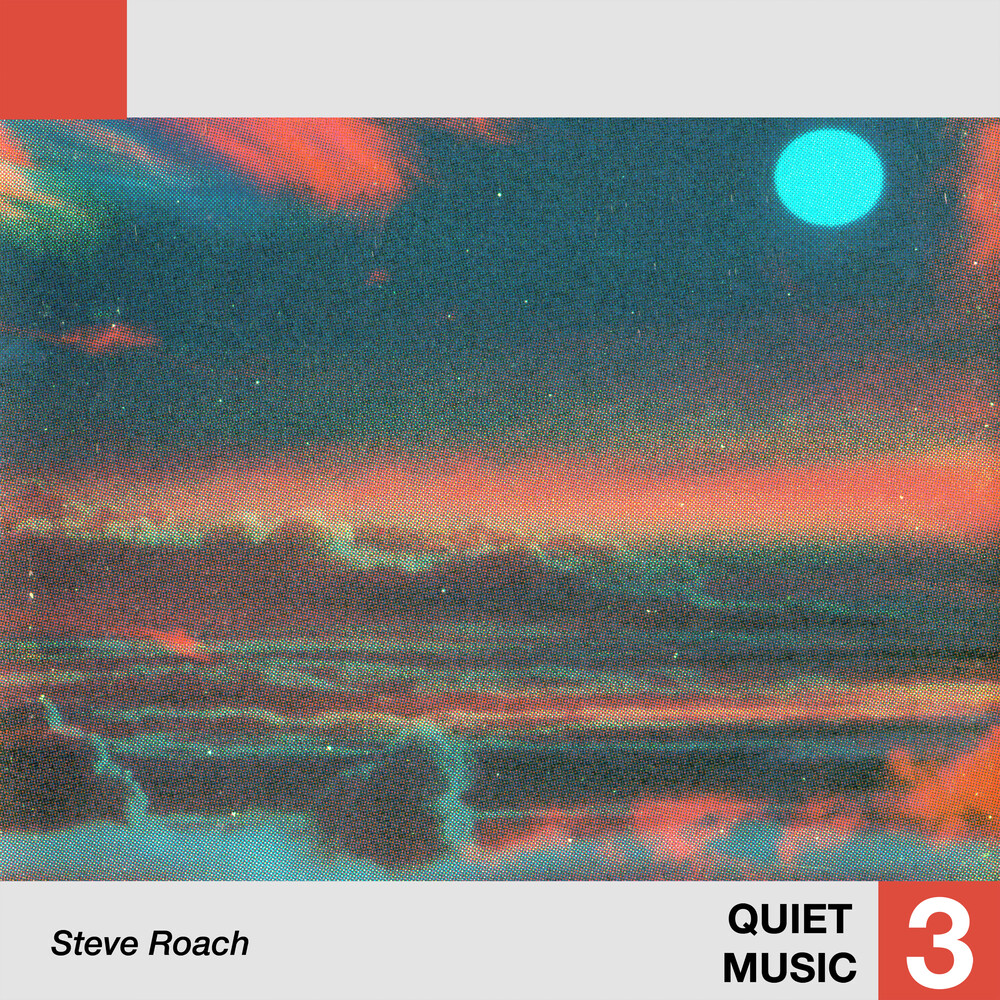 Quiet Music is a collection of pieces created by Steve Roach between 1983 and 1986 in respect for silence. The gentle electronics of Roach's synthesizers mix with flute, electric piano and nature sounds flow like breath, enveloping the listener in a sustained, delicate and translucent atmosphere. Quiet Music was originally released as a three tape cassette series in 1986 on Fortuna Records and is now being issued as a complete series on vinyl for the first time ever. After Structures From Silence was released, Steve was receiving invitations to create music for the emerging meditation yoga and healing arts community in Los Angeles. Quiet Music 1 was originally commissioned for a meditation video, which featured a collection of video images of lush forested areas, wild flowers and natural serenity. But by the time the piece was completed the producer passed away and the project was never completed. Quiet Music 1's direct connection to a distinct environment set the tone for the trilogy of albums. Quiet Music 2 was inspired by Steve spending a lot of time in deserts and was created as a natural progression from Structures From Silence, and the more nocturnal feeling of Quiet Music 3 were pieces designed for Steve's personal healing practices. The Quiet Music series was released in a timeline that is often seen as linear but this music was created directly along side the dynamic fully electronic albums like Now, Traveler, and Empetus. In the early 80's Steve would be shifting between the invigorating sequencer-percussive driven music and then move directly into weightless drifts and contemplative spaces. This way of creating grew naturally out of a desire to not settle into one place sonically and to nourish himself with a space that could be creative and fine tuned, creating a calm and renewing zone while living within the hectic pace of urban life in Los Angeles.