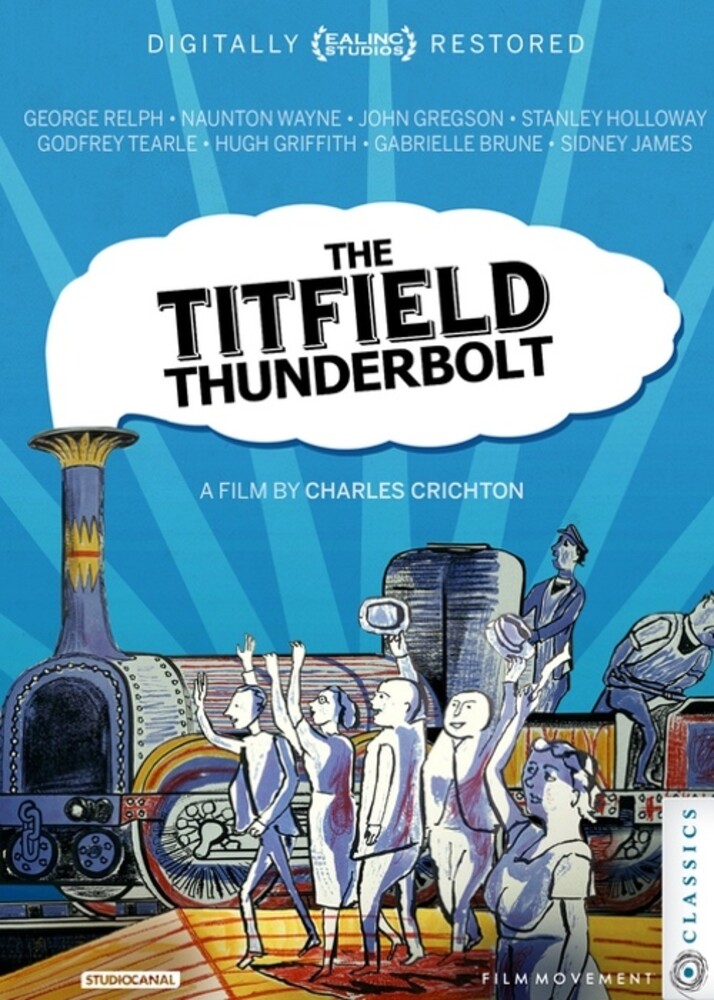 From the director of The Lavender Hill Mob and A Fish Called Wanda, this endearing Ealing comedy (the first to be made in color) tells the story of the inhabitants of Titfield, who endeavor to prove that their single-track railway is the only form of transport for the village. The villains of the piece are two unsavory characters who have introduced a smart brand new single-decker bus to Titfield. Crump and Pearce, owners of the bus company, are determined to cease the running of the Titfield train, by fair means or foul.