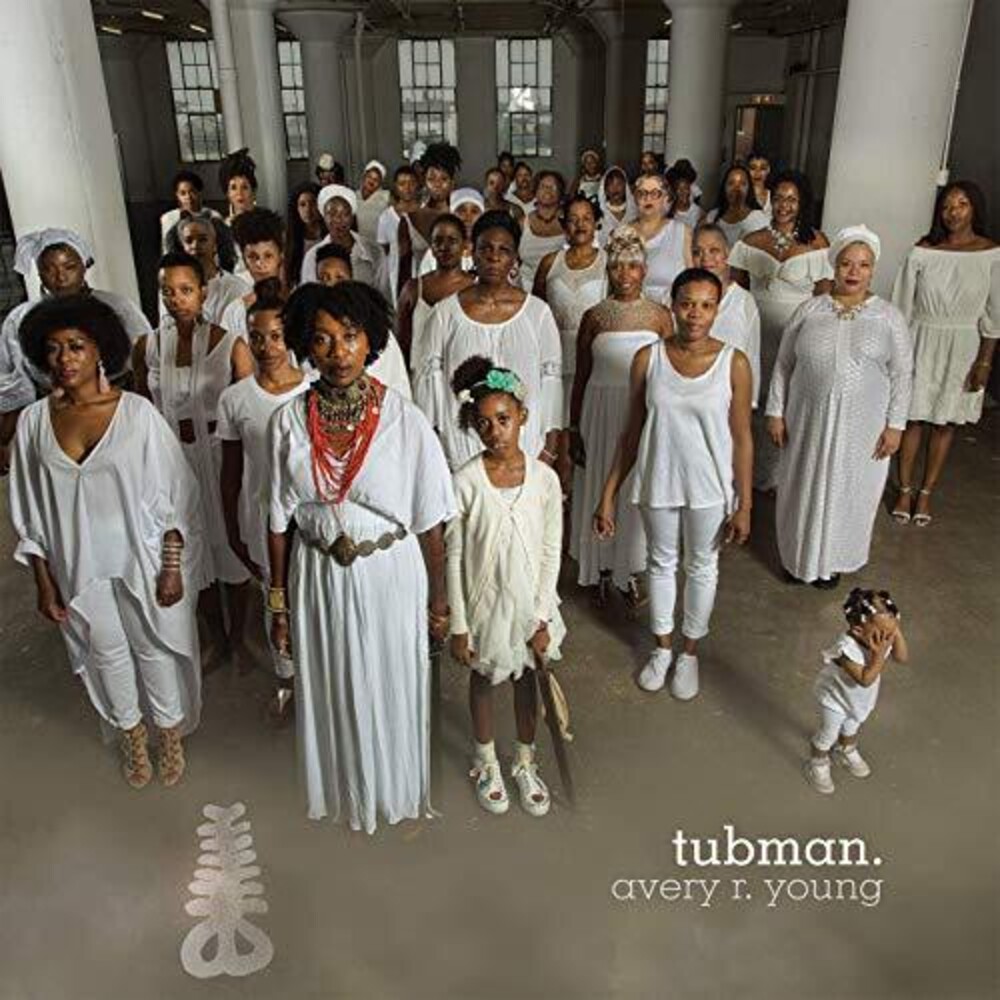 Crossing the genres of House, Blues, Jazz and Rock, poet, singer and songwriter avery r. young has been on the scene in Chicago for decades, lending his pipes to albums by Catfish Haven, Marvin Tate, and many others. His debut album booker t. soltreyne: a race rekkid (2013) examined race relations in the Obama-Era and featured crowd favorites such as "resurrec(t) fred" (for slain Black Panther leader Fred Hampton Sr.) & "ham sammich (es)". This work led him to be co-writer and background vocalist on JC Brooks's Red, Black and Blue EP (2018) and featured vocalist on visionary composer and flutist Nicole Mitchell's Mandorla Awakening II: Emerging Worlds (FPE Records, 2017), which was named #1 jazz album of the year in the New York Times and placed in the top 5 of the NPR Jazz Critics Poll. As a composer and producer he marinates social commentary in gospel, blues and funk to create a salty concoction he calls sousefunk. His band, de deacon board, channels Gil Scott Heron, Parliament and Curtis Mayfield, building on sounds of the past to chart a course for poetry and music through our rocky present. His newest work tubman. Is a soundtrack accompanying his first volume of poetry neckbone: visual verses (Northwestern University Press, 2019)