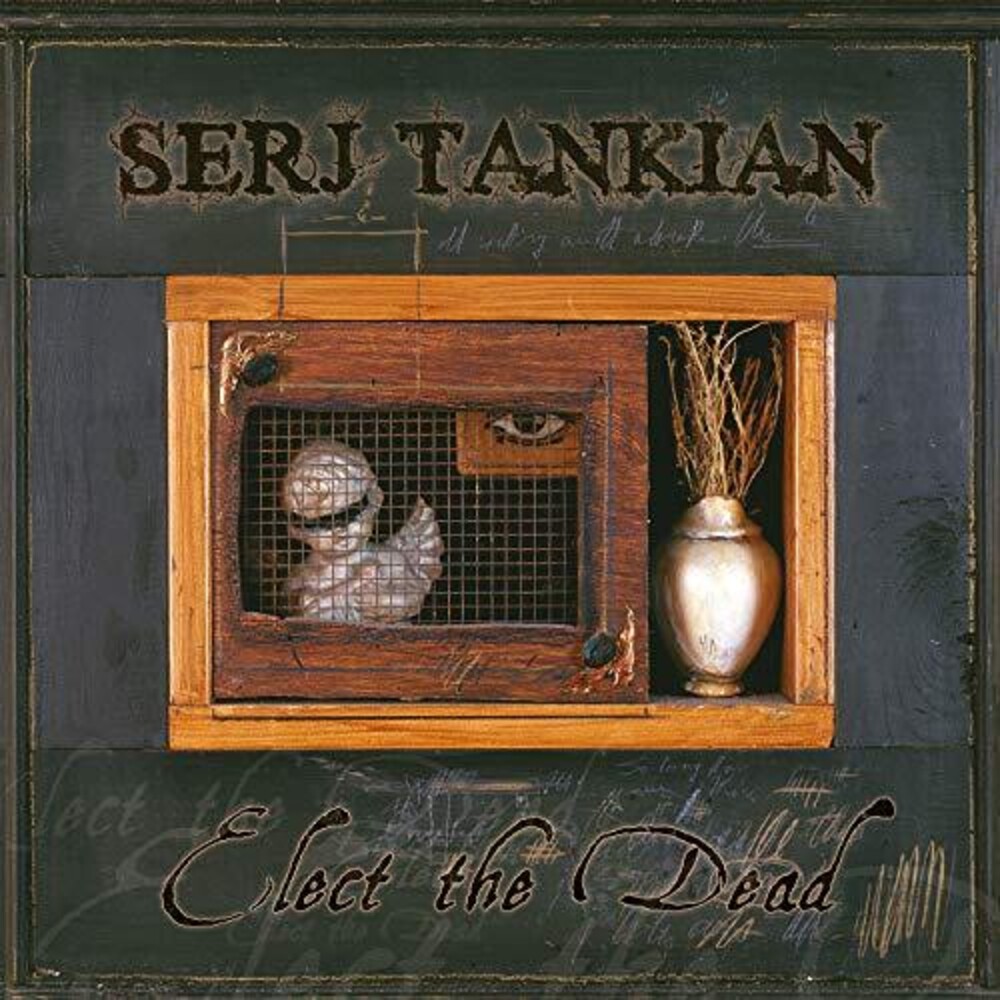 During the hiatus of System of a Down the members of the band found the time to work on their solo careers. The famous frontman Serj Tankian debuted as a solo musician with his highly anticipated record Elect The Dead. The album gained critical and commercial success upon it's release in 2007. Tankian played almost every instrument on the album, with the exception of the drums and strings. A new lyrical vision is what he recorded, although musically it can be compared with the sound of SOAD. The album peaked at number 5 in the Billboard 200 chart and spawned singles like 'Empty Walls' and 'Sky Is Over'. The record contains an insert and etched D-side.