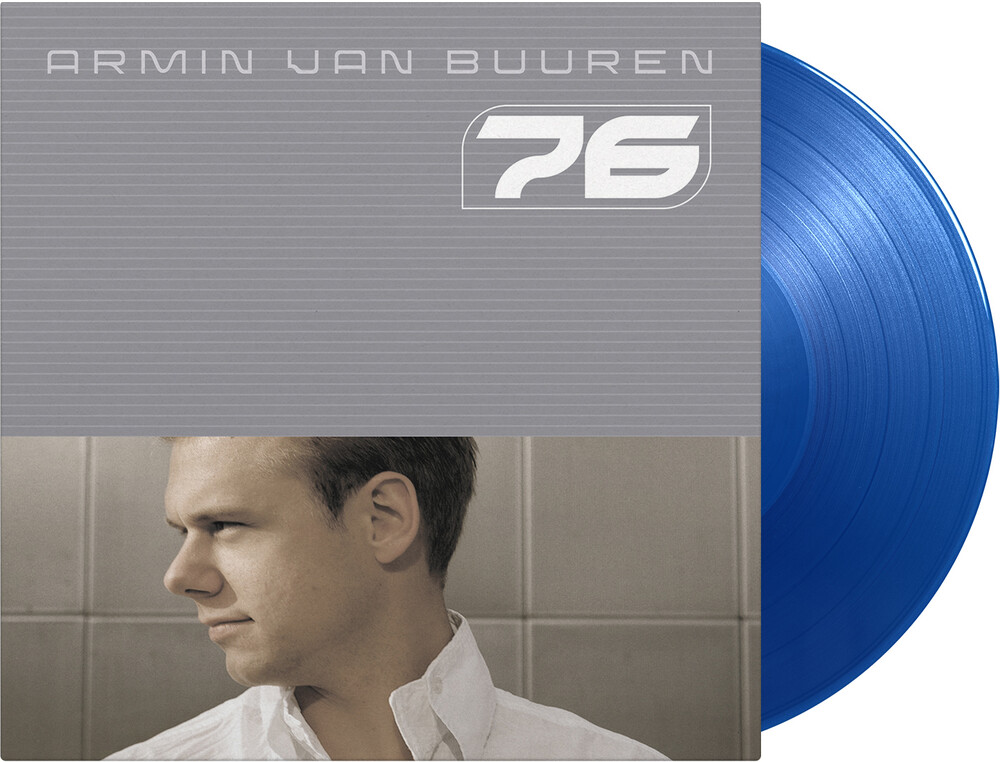 76 is the debut studio album by Dutch trance DJ Armin van Buuren. Named after the DJ's year of birth, the album was released shortly after he also celebrated the 100th episode of his radio show A State of Trance. Van Buuren was voted the No. 3 DJ in the world by DJ Mag that same year; a chart that he would eventually top five times. 76 contains collaborations with the likes of Scottish singer Ray Wilson, Dutch pop band Krezip, fellow trance DJ Ferry Corsten and others. Two singles were released: 'Yet Another Day' and 'Burned With Desire'. This 2-LP package comes in a gatefold with a spot varnish. It contains an insert and features secret inscriptions in the run-out groove. It is released as a limited edition of 2500 individually numbered copies on transparent blue vinyl.