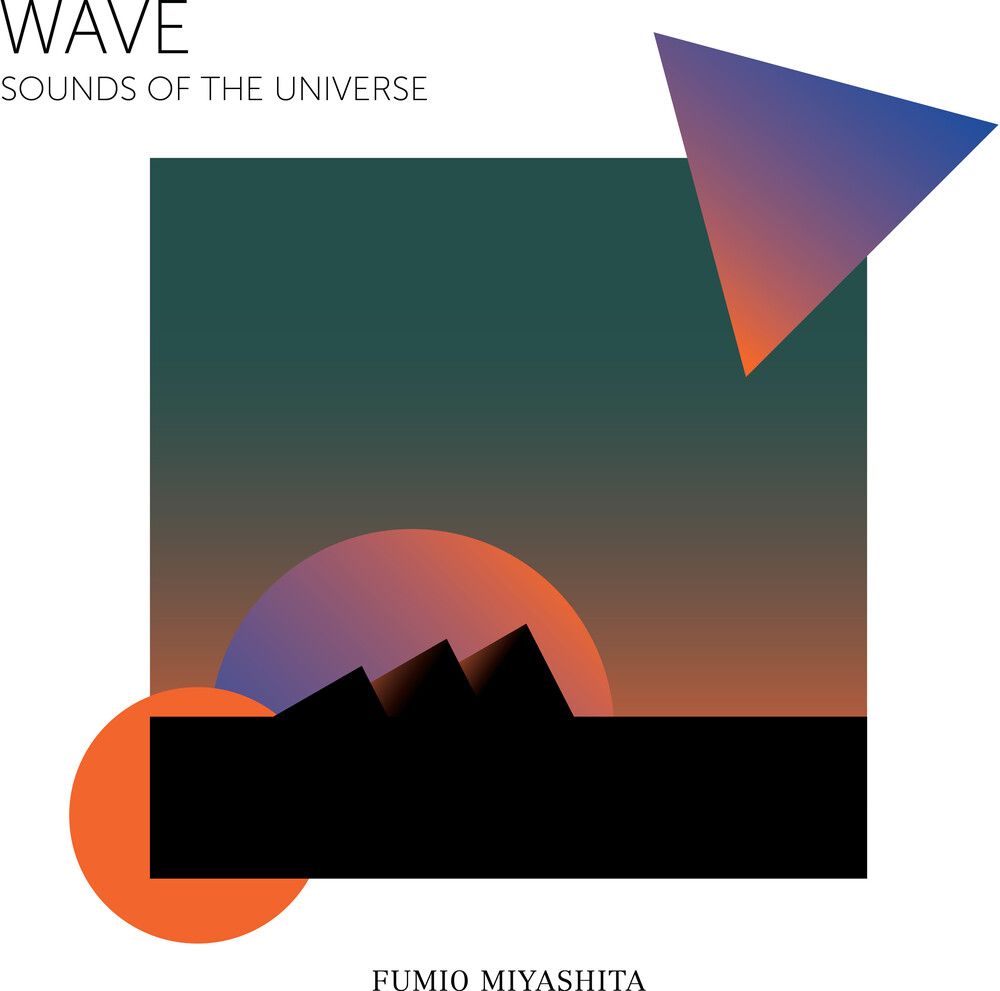 Musician, music therapist and founder of Healing Music in Japan. Fumio Miyashita began his musical career in 1966. In 1969, he was an original member of the rock musical, 'Hair', in Tokyo. He formed the progressive rock groups Far Out and Far East Family Band, releasing ground-breaking albums and touring internationally. Always interested in oriental philosophy since studying karate at a young age (he became a black belt in high school), he became interested in oriental medicine after an injury on stage that only healed after undergoing acupuncture. In 1977, he immigrated to the United States, where he continued to study oriental medicine, philosophy, the Chinese Five Elements and also began, in earnest, to research music therapy. In 1981, he decided to return to Japan, moved to Shinshu Iizuna Highlands and established Biwa Studio. One reason for choosing Iizuna Highlands was because it's altitude is 1,250 meters and during his studies he learned that this is a very positive and healthy altitude for the human body to reside in. There he created numerous works, including music CD's and image videos. His passion was for creating music that was helpful to people and his recurring theme in his works was relaxation and healing for the mind and body. He named his music 'Healing Music' and he established his own unique style of music therapy. iframe width='100%' height='300' scrolling='no' frameborder='no' allow='autoplay' src='https://w. soundcloud. Com/player/?url=https%3A//api. #soundcloud. com/tracks/640060506 & color=%23ff5500 & auto_play=false & hide_related=false & show_comments=true & show_user=true & show_reposts=false & show_teaser=true & visual=true'